Mr Heaton-Harris said he will also have discussions with Minister for Foreign Affairs Simon Coveney later in the week.

It follows his failure to call a fresh assembly election on Friday, despite his insistence that an announcement was on the cards.

He has a legal obligation to call one after Stormont politicians failed to reform an executive by midnight Thursday, six months on from May's assembly election.

As a result devolution has been put into cold storage.

The DUP is refusing to re-enter powersharing over its objection to the Northern Ireland Protocol.

The northern secretary has also suggested that he may cut MLAs salaries, something the Northern Ireland Office has been talking about for months.

A major priority will be setting a budget for the provision of public services in Northern Ireland.

Stormont politicians had failed to agree one and departments are currently being funded via an ad hoc arrangement. 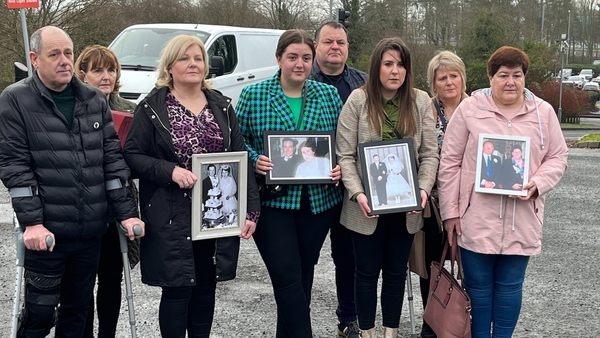 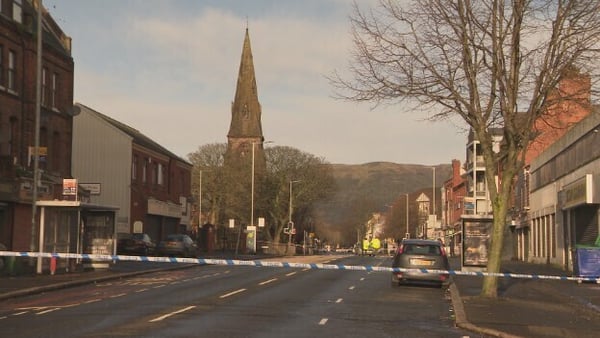 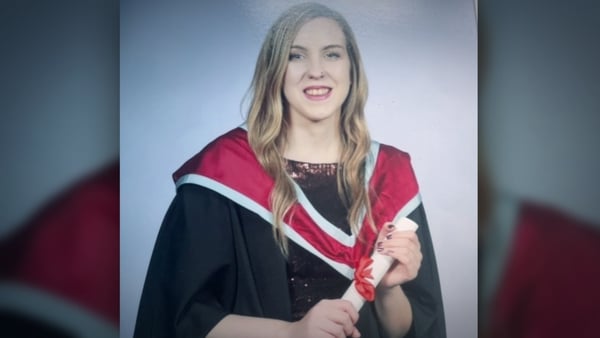 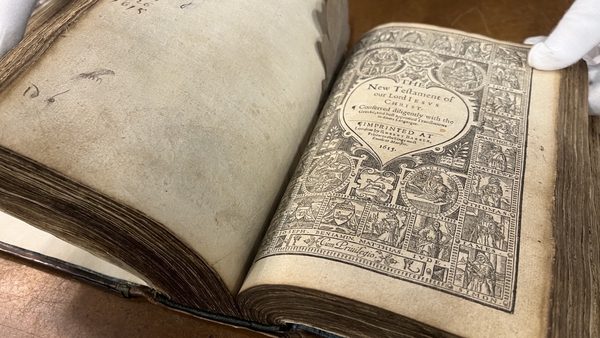 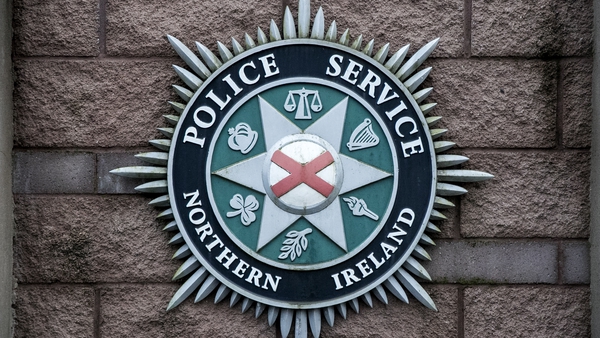