A man has been charged with the murder of Seán McCarthy, whose body was discovered at an apartment on Achill Road in Drumcondra last Saturday.

Dean Caffrey of Achill Road in Drumcondra was brought before Dublin District Court this morning.

Garda Niall Minnock of Santry Garda Station said he arrested the 36-year-old at Clontarf Garda Station and charged him with the murder of Mr McCarthy.

He said the accused made no reply when charged and cautioned.

An application for legal aid was made and accepted by Judge Conall Gibbons.

Mr Caffrey did not speak during the brief court hearing.

He was remanded in custody to Cloverhill Prison and will appear in the district court via video link again on 17 August.

Mr McCarthy, 28, from Poppintree was reported missing on 2 August. His body was found at the apartment in Drumcondra four days later. 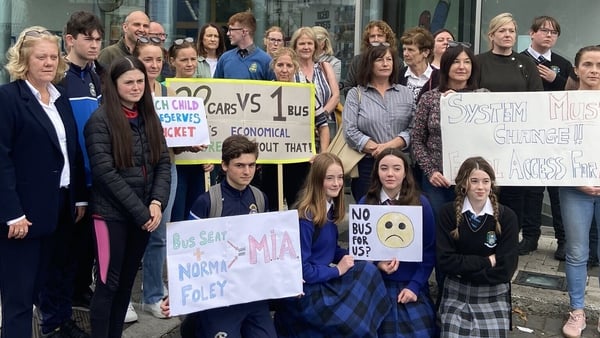 Protest in Dundalk over lack of school bus passes 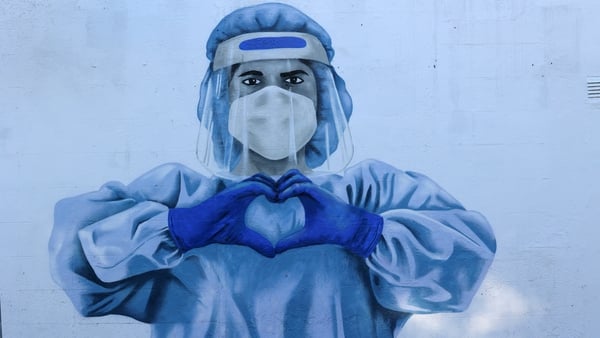 Covid scheme for families of health staff who died

100 asylum seekers due at Abbotstown campus

Campus 'not able to open' for asylum seekers tonight 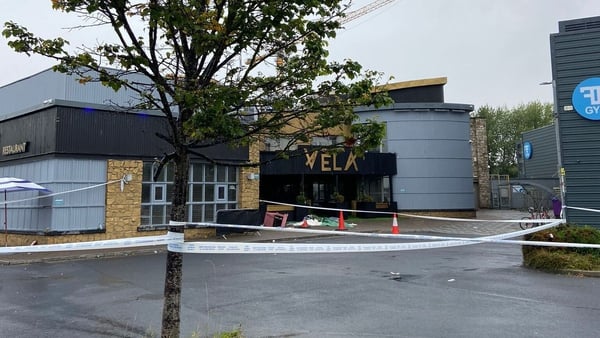