The Garda Commissioner has said authorities are "absolutely 100% committed" to targeting organised crime and recent seizures of drugs and weapons reflect this.

Speaking at the launch of An Garda Síochána's photographic archive, Drew Harris said gardaí will continue to pursue organised crime, including the Kinahan group.

"We're on a long route march with our international partners to close down this gang, and that's what we're engaged in," Commissioner Harris said.

He added that progress would be made over years rather than months, as the Kinahan group is a large one with some resilience.

Commissioner Harris said that An Garda Síochána's pursuit of the Kinahans will be "relentless", saying "we are entirely dedicated to breaking down this group".

"Gardaí are working hard here in Ireland, but we're also working hard with our partners internationally, in terms of getting information, converting that into intelligence and then acting upon that to bring individuals to justice," he added.

He said gardaí recognise the huge damage that drugs do to both society and individuals, and also the amount of money which flows into the drug trade.

There is a large demand for drugs in Ireland, he said, and he would say to people they need to recognise the damage they are doing to themselves and to their immediate society, but also to others across the world.

"If you have a social conscience at all you would not get involved in drugs," Commissioner Harris said.

He added that An Garda Síochana has invested in liaison officers to make local connections "be that in Bogota, Washington or across Europe" and they want to expand that network. 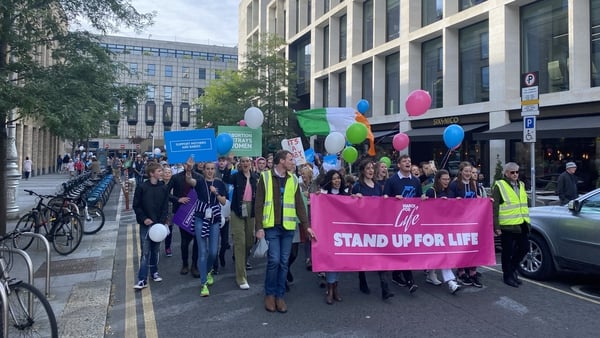 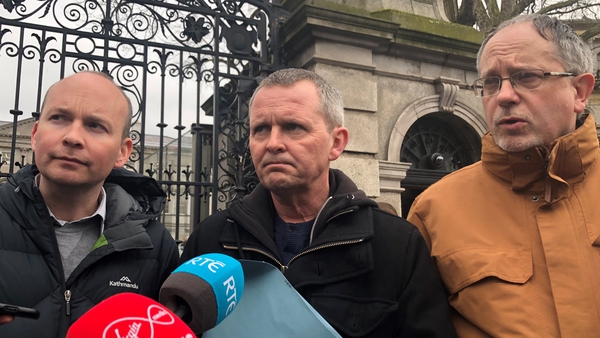