Children begin to identify with religious and political symbols from as early as the age of five, according to research by Queen's University Belfast.

Researchers conducted an international study of children from Kosovo, Macedonia and Northern Ireland and found that as the children got older, they began to form a preference for certain symbols.

Yet, the children also shared resources with others across group lines, which the researchers say is a positive sign and suggestive of future peacebuilding.

It involved over 700 children between the ages of five and 11 attending schools divided by ethnicity and religion.

There were 299 children from Northern Ireland, 220 from Kosovo and 194 from the Republic of North Macedonia.

The research team asked children directly about their perspectives on peace. The children drew pictures and explained their thoughts.

The research found that during their primary school years, children developed a stronger preference for symbols such as flags, signs, or sporting emblems.

It also showed that the children who had a preference for symbols from their own group, shared less with a pupil from a 'conflict rival’ background.

She said that that despite peace agreements in Northern Ireland, Kosovo and Macedonia, the research highlighted that tensions remained and children were socialised in the history of intergroup conflict.

"It is vitally important that we understand how ingroup preferences develop in these early school years," Dr Taylor said.

"The research suggests that primary school may be a sensitive period and potentially a good time to work on prosocial behaviour - behaviour that intends to benefit others - one way of addressing this could be through empathy interventions or promoting inclusive, overarching identities." 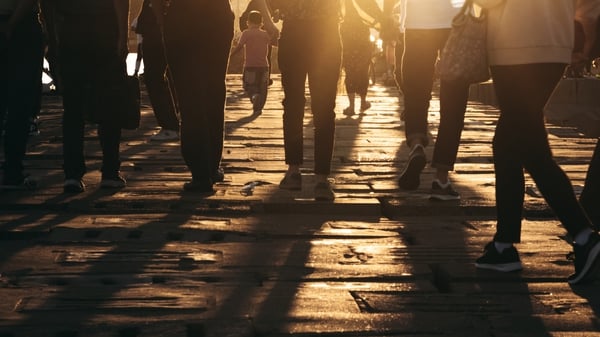 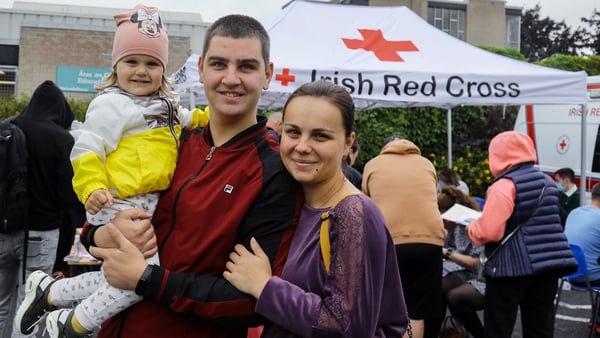 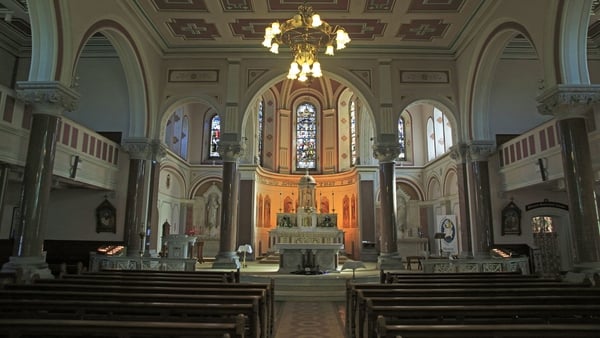