The Criminal Assets Bureau has been granted permission by the High Court to serve papers on Daniel Kinahan by registered post as part of proceedings to seize a property in Dublin.

Mr Kinahan has been described as a "crucial" participant in the proceedings.

The bureau was exploring a number of options to serve him with notice of the case.

CAB began proceedings aimed at seizing the luxury property in south Dublin, alleging that Daniel Kinahan and Thomas "Bomber" Kavanagh gave the jailed businessman Jim Mansfield Junior two suitcases containing €4.5 million which was to be invested in property for the cartel.

That deal collapsed when Mansfield's finances suffered during the economic downturn but it is alleged that Mansfield Jnr later reached a deal with the cartel to repay them by giving them the house at Coldwater Lakes in Saggart.

At a previous hearing in April CAB said that Mr Kinahan has effectively owned the property since 2014.

Today, the court heard that two addresses have been identified through which he could be served, one of which is a United Arab Emirates management company which the court was told was the best available commercial address associated with him.

CAB had to apply to the court to serve Mr Kinahan outside the jurisdiction.

The court agreed it could be done by registered post after lawyers said the likelihood of personal service would be extremely difficult due to "gated communities and manned security desks".

The court heard it was anticipated that Mr Kinahan would be aware of the application given the significant coverage of the proceedings.

The court will be updated on 21 June.

CAB must serve papers on the various respondents in the case before it can seize the property.

Thomas Bomber Kavanagh was served with papers in Belmarsh prison in the UK where he is serving a sentence.

Mansfield and his brother Patrick Joseph Mansfield have already consented to an order waiving any claim over the property.

Daniel Kinahan is now the only respondent yet to be served. 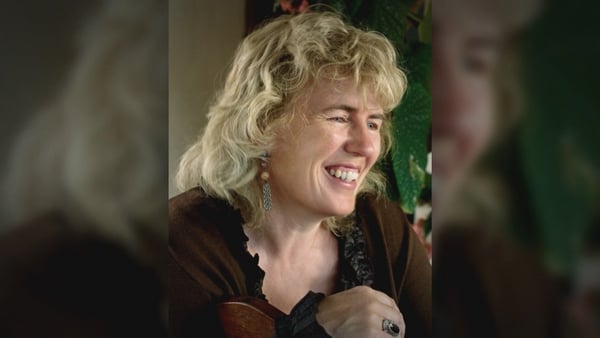