A Government TD has warned that if a cut to agriculture emissions adversely impacts rural Ireland and wipes farmers off the land, he will oppose it.

"If it is proportionately too much that rural Ireland cannot bear this, I'll do whatever I'll have to do," Fine Gael's Michael Ring said.

Speaking on RTÉ's Morning Ireland, Mr Ring said he expects rural TDs in his parliamentary party to support what he is saying.

"We now need to put our foot down and we need now to put our stamp on this one," he added.

The Mayo TD also expressed hope there could be agreement between Fianna Fáil and Fine Gael TDs to reject the measures if it came to it.

It comes as two Fianna Fáil TDs - Barry Cowen and Jackie Cahill - voiced strong opposition to any attempts to reduce the size of the national herd.

It also follows speculation the agriculture sector faces an emissions cut of at least 21% under new Government carbon budgets, which have yet to be announced.

"I have always had a problem that this is going to have a major effect on rural Ireland. We are depending on farming to keep a few jobs in rural Ireland and I don't want to see these people wiped off the land."

"I am totally with them," said Mr Ring, adding he hoped there could be agreement between Fianna Fáil and Fine Gael TDs in opposition to the emissions cuts if it came to it.

"I hope that the rural TDs in both parties will stand up to this," he said.

Mr Cowen said adequate compensatory measures, investment in agriculture and support for farm families are key to securing the changes that will be needed for agriculture emissions cuts.

"Just transition and the targeting of those areas most impacted by acceleration of decarbonisation hasn't kept pace with rising fuel and energy costs. A rush to meet enlarged emissions targets cannot realise the same fate," the Laois-Offaly TD said.

Mr Cowen added that reducing the national herd size "needs to be taken off the table". 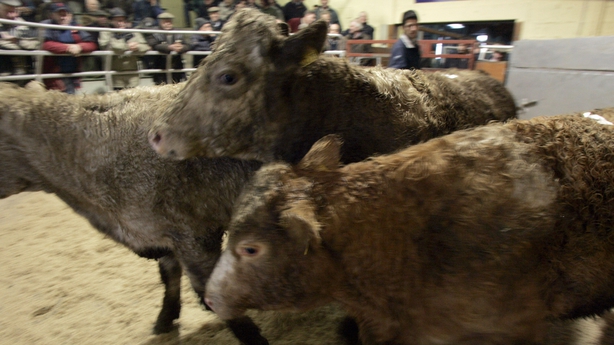 "It should not be reduced as a means to meet emission targets either," he said.

"We are at a crossroads now - and it's not just down to the Green Party - we are all greens when it comes to meeting the demands of our economy and no investment will invest in an environmentally unsustainable economy," he said.

"That is why we have to allow this, and see this Government invest in the way in which it needs to in the farming-agricultural sector, because it has been the lifeblood and the saviour of our economy on many occasions.

"It can be the catalyst for us ensuring that we have nothing to fear from the environmental ambition contained within any carbon budget that is proposed."

Mr Cahill said: "We all want to tackle climate change" and focus on "what we can do to reduce our emissions and not on what we can't do".

"Whether it is slurry technology, different varieties of grass, carbon sequestration or afforestation – there's a long, long list of things that we can do to increase our carbon sequestration and that's what we have to focus on and not on short sighted things such as cutting the national herd," Mr Cahill said.

Green Senator Roisin Garvey said she is "not supportive of cutting the national herd," but added "if that's what it takes then we are going to have to do it".

The Clare Senator said government parties can come up with solutions for agriculture to meet emissions targets. 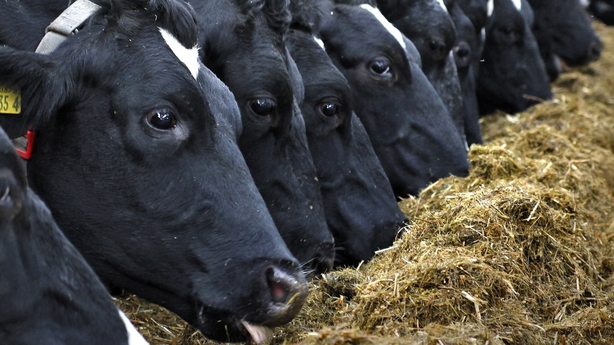 "I think that every party knows that every sector has to take a hit on this. This just has to happen. How we do it is going to be the debate. I think it is an over simplistic narrative. They're saying it's all about being for or against cutting the herd. There is more than one way to skin a cat," she said.

"You can have mixed sward grasses to reduce your nitrogen. If we get solar panels on the roofs of all the farms in Ireland that will cut their electricity and their carbon foot print – so, we need to have those debates. It is much more nuanced."

Senator Garvey added that it is possible for the Government to come up with solutions for helping agriculture reach its target without a divisive split.

"I'm 100% behind every sector figuring out how they can meet their carbon emissions, including agriculture, in whatever way they have to meet their targets," she said.

On the backbenches, some view the issue of a cut in agriculture emissions as something that will cause tension between the Government parties.

One backbencher said the negative reaction to parts of the National Development Plan among some Government TDs could seem unimportant compared to what could be coming down the line, with agriculture and emissions reductions between now and Christmas. 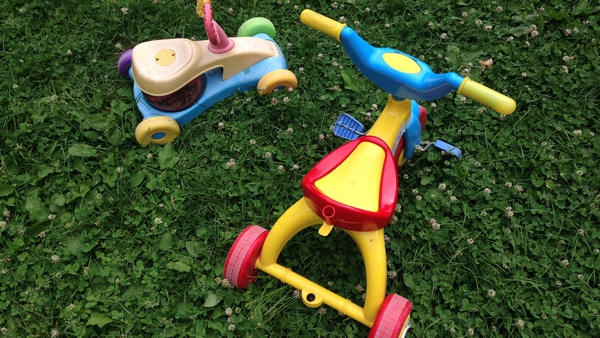 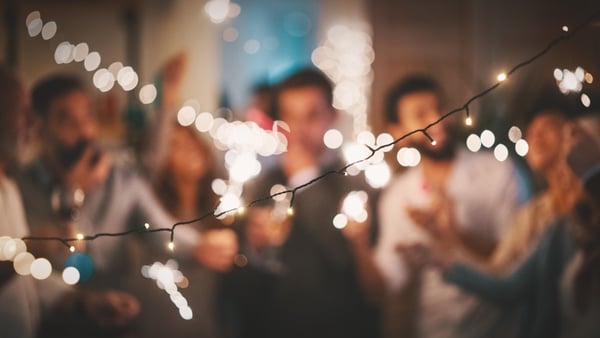