Aviation veteran Ulick McEvaddy has said progress is being made on a plan to secure the release of Irish businessman Richard O'Halloran from China.

Mr O'Halloran was a director at CALS Ireland, (China International Aviation Leasing Service) an aircraft leasing firm based in Dublin.

The company has been in dispute with the Chinese authorities, who have blocked Mr O'Halloran from leaving China for the past two years.

Mr McEvaddy today told RTÉ's News at One that the commercial dispute arose when a transaction that went awry.

Mr McEvaddy said: "Poor Richard has nothing to do with what happened. He joined the company almost a year after this transaction."

The dispute originally arose when the former chairman and main shareholder of CALS Min Jiedong had raised capital from crowdfunding and peer-to-peer lending schemes, which suddenly became the target of a government crackdown in China.

Min was arrested in Shanghai and the authorities launched an investigation into his finances.

Today, Mr McEvaddy said with the help of the Department of Foreign Affairs, the directors of CALS Ireland have been trying to broker a deal that could be put to the courts in China, which would result in Mr O'Halloran's return to Ireland.

Mr McEvaddy said: "I would hope that Department of Foreign Affairs are underwriting the integrity of what is on offer."

He added the board will undertake to deliver whatever the court in China requires.

Mr McEvaddy said the lease revenues will pay down outstanding bank debt and then the surplus will be transferred to China, with almost €8m going to China over five years.

He said it is a matter of pressing the Chinese on the integrity of the system here to deliver what the court requires.

"And we can deliver. An undertaking to a court is the same as a contract," he said.

Mr McEvaddy said Mr O'Halloran's corporate knowledge is required in Ireland as what was being proposed depended on him continuing to work for the company. 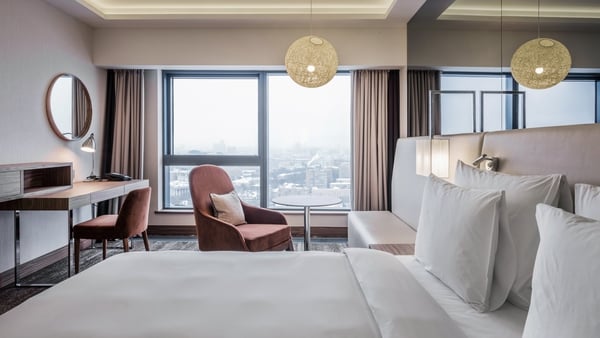 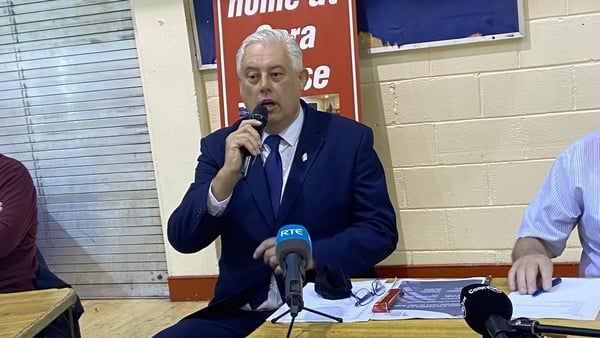