Independent Senator Michael McDowell will table a motion in the Seanad, condemning the detention of Irish citizen Richard O'Halloran in China.

The father-of-four has not seen his family since February 2019 and has been asked to pay €36m to secure his release. There are no allegations of wrongdoing against him.

He was detained due a dispute between Chinese authorities and the aircraft leasing company that he works for, China International Aviation Leasing Service (CAILS Ireland).

Min Jiedong, the chairman of CAILS Ireland, is in jail following allegations regarding the defrauding of Chinese investors through a peer-to-peer and crowdfunding scheme to buy an aircraft.

Both schemes pre-date Mr O'Halloran's arrival at the company.

The Chinese Public Security Bureau is demanding that CAILS Ireland return the aircraft that is now leased to a European airline.

Mr O'Halloran travelled to China to look at resolving the dispute, but has been unable to leave since.

The motion from Senator McDowell asks that the Seanad "condemns the unlawful and protracted detention of Richard O'Halloran, a citizen of Ireland, in the People's Republic of China and calls on the Chinese authorities to release him immediately, and on the Irish Government to raise in every appropriate venue including the United Nations and the European Union its demand for his immediate release".

Senator McDowell hopes to table the motion next week.

Mr McDowell criticised the response of the Department of Foreign Affairs so far, adding: "I've been critical of Iveagh House regarding their China policy. We're the only country in the EU with such a timid response to China."

President Higgins received a reply from President Xi suggesting that both sides "maintain communication and coordination to create conditions for an early and proper solution to the case".

A spokesperson for President Higgins said that the Chinese president responded, and that the communication was part of an exchange in which other matters were raised.

Mr O'Halloran, a relative of former taoiseach Garrett Fitzgerald, is immuno-compromised. His family say his health is severely affected by the adverse air quality in Shanghai.

While he is understood to be doing well at present, Mr O'Halloran required two prolonged stays in hospital in China in August and December 2020.

His four children, aged between seven and 14, and wife, Tara, live in Dublin. 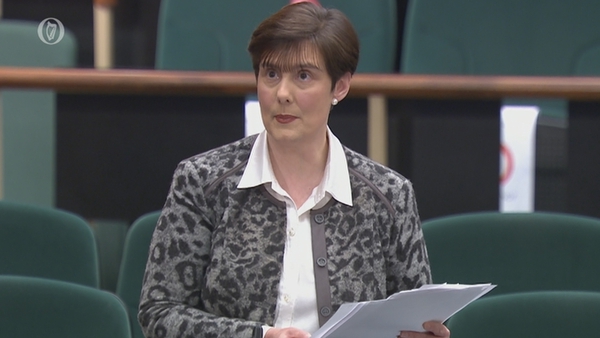 No recommendation on masks for primary school children 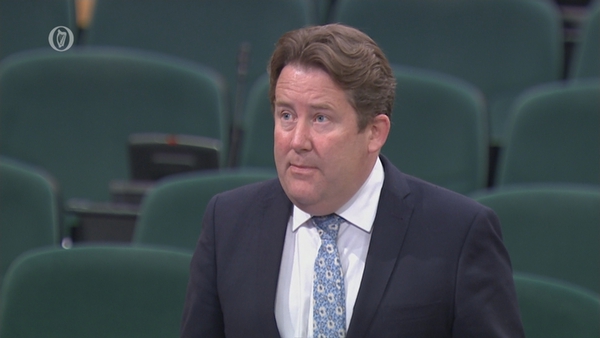 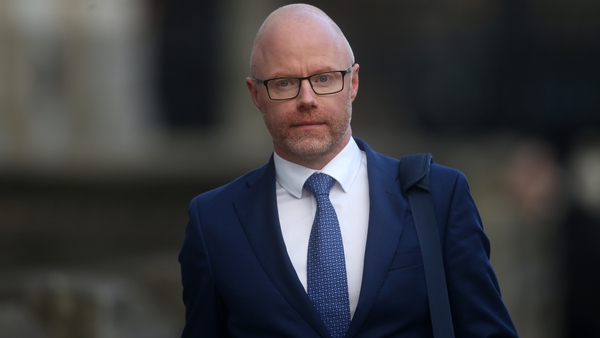 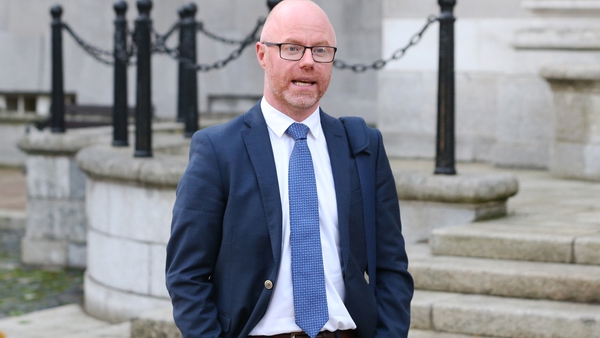