Minister for Children Roderic O'Gorman will seek approval from Cabinet for the publication of the long-awaited report by the Commission of Investigation into Mother and Baby Homes.

Over the past five years, the commission has been establishing what occurred in 14 mother-and-baby homes and four county homes.

The institutions, which are spread across the country, operated between the 1920s and the 1990s.

The Commission of Investigation was established after a Co Galway historian discovered death certificates for almost 800 infants at a home run by the Bon Secours Sisters in Tuam.

However, Catherine Corless discovered there were no burial records. 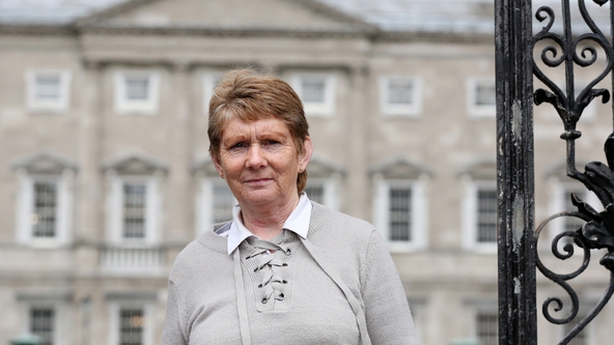 Public outcry resulted in a Commission of Investigation being established by the then minister for children Charlie Flanagan.

In 2015, it was given the task of investigating and reporting on what occurred in 18 institutions across the country, including Tuam.

In 2016, Katherine Zappone became the Minister for Children.

The following year, the commission reported multiple human remains of babies and toddlers had been found in an "underground structure" likely to have been a sewage tank.

In the Dáil, the then taoiseach Enda Kenny described the burial site as a "chamber of horrors".

He said: "As a society in the so-called 'good old days', we did not just hide away the dead bodies of tiny human beings, we dug deep and deeper still to bury our compassion, our mercy and our humanity itself."

In 2019, the commission submitted its fifth interim report to assist the Government in implementing an agreed course of action to manage the remains interred at the site at Tuam. 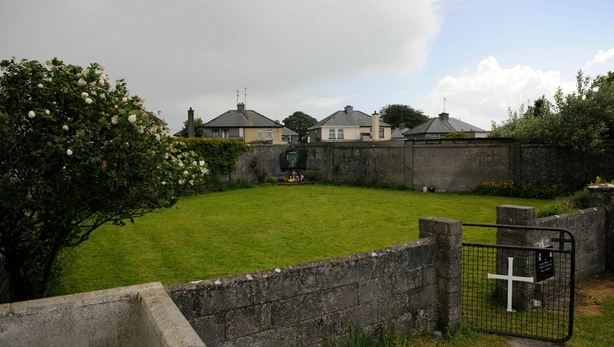 The report made a number of findings in relation to the burials at Tuam.

The commission said it was clear that many of the children who died in the Tuam home were buried in the underground chambers.

The report stated that it was not a recognised burial ground or purpose-built burial chamber and that it did not provide for the dignified interment of human remains.

In the same report, the commission outlined burial practices in a number of other institutions, including Bessborough, Bethany Home, Castlepollard and Sean Ross Abbey.

In the case of Bessborough in Cork, the commission found no physical or documentary evidence of systematic burials within the grounds, but considered that it was highly likely that burials took place there.

The commission did not consider it feasible to excavate the full 60 acres involved or the wider 200-acre grounds.

In Sean Ross Abbey, a designated child burial ground in the grounds of the institution was noted.

The commission undertook a geophysical study and subsequently a test excavation of the site, the results of which are due to be included in the final report today.

In its seventh interim report published last year, the commission declared that the final report would go to the Minister on 30 October.

There was also the issue of a database that it had in its possession, which it viewed as valuable.

The new Minister for Children Roderic O'Gorman brought urgent legislation through the Oireachtas in October, to get the database that had been compiled by the commission transferred to Child and Family Agency Tusla. 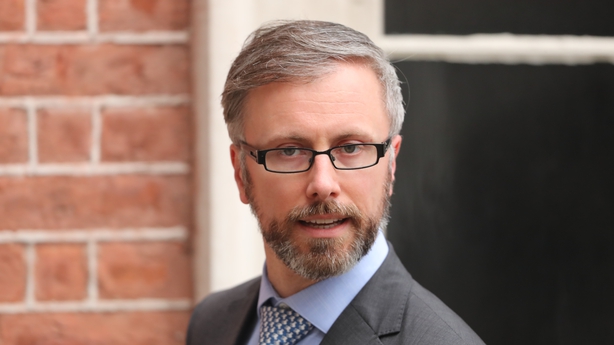 This led to wider concerns about survivors' ability to access their own information from the database and the wider archive.

They argued that the manner in which the issue was dealt with was re-traumatising.

They were told the final report would be published in December 2020. Then a further delay until January 2021.

Just 48 hours to the publication last weekend, a Sunday newspaper published some of the information contained in the final report, which had been leaked to it.

Survivors were both upset and furious.

The newspaper article said 9,000 babies and children died in the homes.

The Adoption Rights Alliance said the figure sounded "about right". That existing independent research would corroborate that finding.

Today's report by the Commission of Investigation will be a difficult read for survivors of the institutions involved.

It will addresses living conditions in the institutions; mortality among mothers and babies, post mortem practices, vaccine trials conducted on children, illegal adoption and social attitudes.

Ultimately, it will show how becoming pregnant outside the institution of marriage resulted in girls and women being socially ostracised.