Prosecutors in Northern Ireland have announced that they will not charge an alleged British army agent within the IRA codenamed Stakeknife with perjury.

Freddie Scappaticci has been widely named as the agent, but has always strongly denied the allegation.

He had been accused of lying under oath when he denied being Stakeknife in a number of legal documents between 2003 and 2006.

In a statement this morning, the Public Prosecution Service said it has decided not to prosecute four people named in files submitted by Operation Kenova, which is investigating the allegations against the agent known as Stakeknife.

The three others, two former members of the British security service MI5 and a former PPS prosecutor, were considered for the potential offence of misconduct in public office.

PPS Director Stephen Herron in a statement said: "In respect of these initial perjury related matters, I have carefully considered the evidence provided by Operation Kenova investigators in relation to the four individuals reported.

"After a thorough analysis of all available evidence and with the benefit of independent advice from highly experienced Senior Counsel, I have concluded that in each case there is insufficient evidence to provide a reasonable prospect of conviction for any offence."

He added: "There are constraints on being able to fully explain my decision making rationale at this time.

"In view of this, I wish to assure the public that decisions have been taken with absolute independence and impartiality, and fully in accordance with our Code for Prosecutors."

The PPS said decisions on further files from the Operation Kenova investigation team, which include a range of alleged offences including murder, false imprisonment and assault, will be issued in due course. 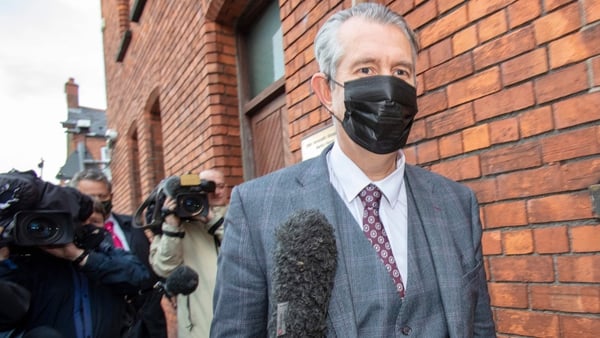 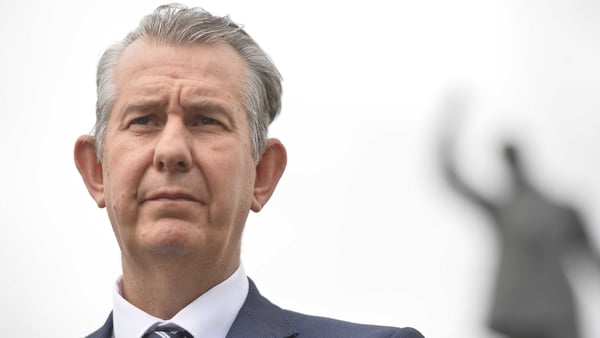 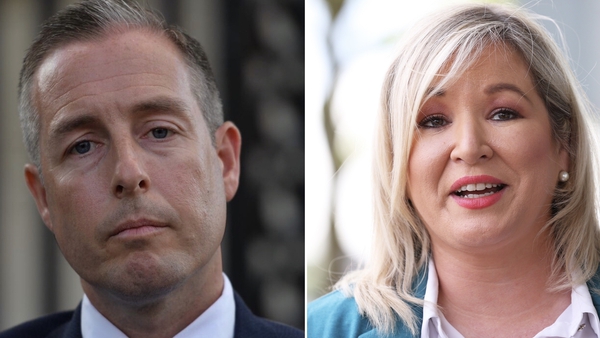