The PSNI has confirmed that human remains have been found in a car recovered from Lough Erne in Co Fermanagh earlier this week.

The discovery of the vehicle was made as part of searches for 54-year-old Michael 'Tony' Lynch.

The father-of-four was last seen in Clones at around 6pm on Sunday 6 January, 2002.

He was originally from Magheraveely in Co Fermanagh and had recently moved to the town. 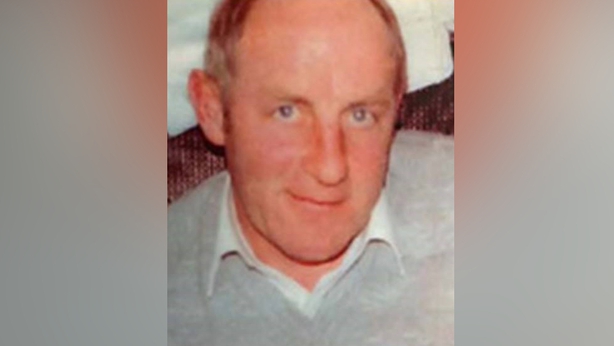 Gardaí confirmed earlier this week that police divers with the PSNI recovered the vehicle from the bottom of the lake near Lisnaskea.

There is no suggestion of foul play involved in Mr Lynch's disappearance.

The PSNI spent the last number of days examining the vehicle.

They said today they are liaising with gardaí who are investigating the disappearance.

The family of Mr Lynch have been informed. 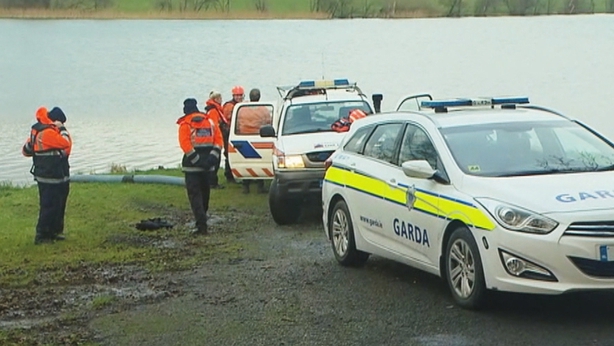 Since January of this year, a series of searches have been under way of lakes across counties Monaghan and Fermanagh as part of renewed garda efforts to solve the case.

The search that led to the discovery of Mr Lynch's car was conducted after members of the public alerted detectives to an anomaly on the bed of the lake.

Friends and community recount time of 'great pain and sorrow'