The search of a property in Drogheda was carried out by officers from CAB, who were assisted by the Garda Emergency Response Unit and the Revenue Customs Dog Unit.

Various electronic devices, including laptops and mobile phones, were also seized, along with documents and banking records.

CAB has also secured a court restraining order in respect of around €30,000 in a financial institution.

The Moldovan gang is suspected of being heavily involved in the sale and supply of illicit drugs.

The operation has been described as significant and is part of the investigation focused on property linked to the organised crime gang and purchased with the proceeds of crime.

Officers are looking at the purchase and extensive redevelopment of the residential property that was searched. 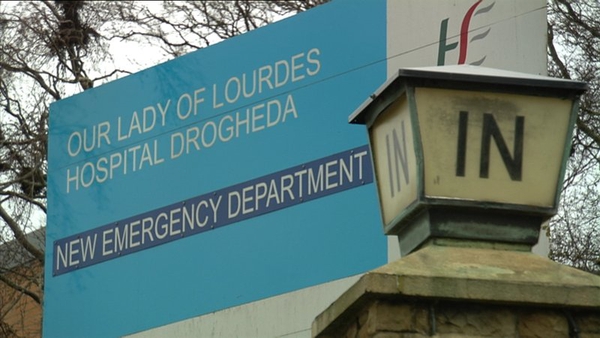