An Irish app developer has described how her latest project was born out of her own experience of sexual assault and mental illness.

Aimée-Louise Carton is the chief executive and co-founder of KeepAppy, a personal mental wellness app which aims to "put wellness in people's pockets".

"Unfortunately I am a victim of sexual assault. I didn't tell anyone about it for three years and then I got very unwell as a result. It was at that point that I reached rock bottom," she said.

At one point, Ms Carton said she contemplated taking her own life.

Ms Carton called a helpline and started getting professional care and support.

During her recovery she found there was a gap in the market of mental wellness apps.

She wanted KeepAppy to be more than a meditation app - the app's other features include mood tracking, sleep tracking and goal setting.

The app was recently showcased at a Tech for Good event in Dublin, which focused on nurturing mental health.

Event organiser Máirín Murray described Tech for Good as, "a community of techies, of activists and of artists. It's very much about people coming together to solve the big challenges that we are facing today".

She added: "Aimée is a really inspirational young woman and in some ways she's very typical of our Tech for Good community."

Ms Carton wants KeepAppy to be "a conversation starter around mental health".

"We need to stop viewing mental illness and mental health in the same brushstroke and just blanket them with this stigma. We have to stop avoiding it.

"At the end of the day, isn't happiness such an important part of our lives and something we all should be striving for?" 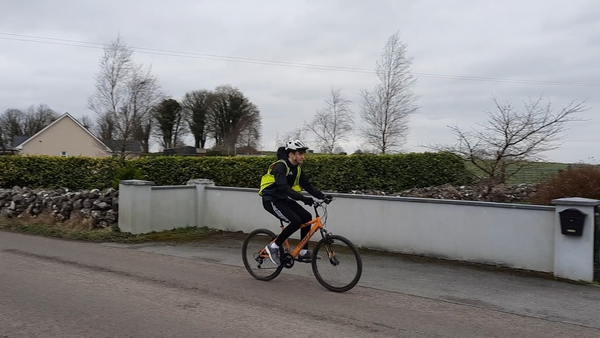 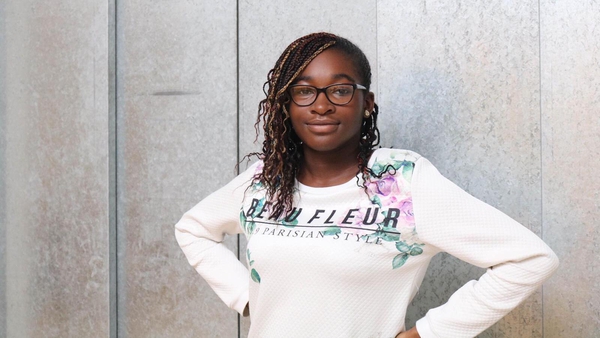 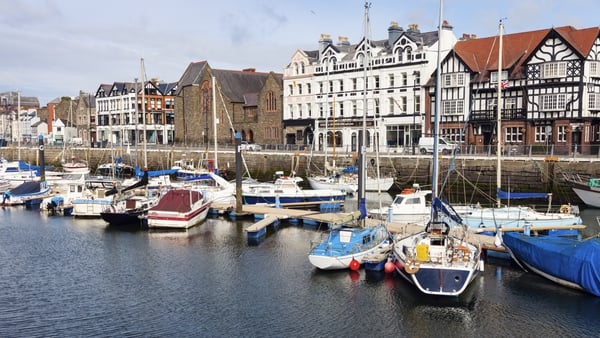 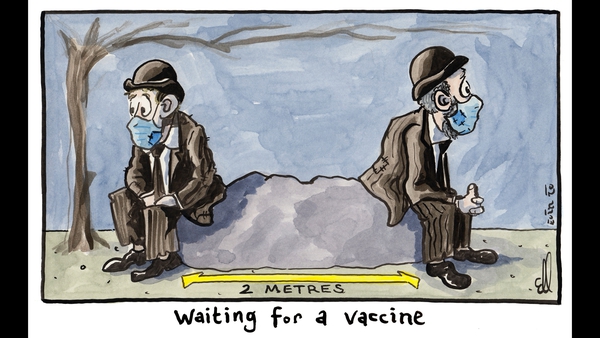