Trinity College is to end the use of Mr and Mrs in its correspondence to students and staff.

As part of the university's efforts to expand its gender recognition policies, those attending the college will soon be able to opt for gender neutral pronouns in official college records.

The decision stems from TCD's Gender Identity and Gender Expression Policy paper, which was published in 2014.

It underpinned the college's strategic plan to be more inclusive to all gender identities by providing an environment that promoted equality, values, diversity, dignity and respect.

Since then, the conversation around gender identity and equality has increased in this country over the last five years, which led several groups in TCD to review and update the 2014 policy.

TCD's Student Employability Joel McKeever, who was on the review panel, says so much has changed in the last few years in terms of gender identity in Ireland and people are having that conversation.

The 2014 policy allowed students and staff to change their gender from male to female, or vice versa if they wished.

This year's review recommends a third choice as it allows students to have a gender-neutral option on their college record.

Ryan Carey, who is the Students Union Gender Equality Officer, says it means the college recognises a student not having a binary gender, neither male nor female.

"It won't use say Mr and Mrs titles to address them and it won't have M or F down on their college record," Ryan said.

Nathan O'Gara, who is the Auditor of Q-Soc, which is the LGBT Society at Trinity College, says it means a lot to a lot of students, considering there had been no way for them to have their non-binary genders recognised.

Nathan has commended TCD for making the academic records gender neutral and addressing students opting in by their first names and surnames rather than a title.

"Obviously there will be some reactionary groups that will take offense and try and monitor this thing, but it seems like the overall result will be completely positive."

Offering a gender-neutral option has not been without administrative challenges.

The University's Director of Diversity & Inclusion Tony McMahon said the review board wanted to ensure that what was proposed in the policy could be delivered in the university's administrative systems.

"That demands a lot of our academic registry, our student administration system, our HR team and HR system. Wwe think we have that balance right now and we'll work through it to deliver the policy," he said.

Trinity College is not alone in its efforts to provide a more inclusive campus.

Other universities are following suit and those efforts have been welcomed by the LGBT community. 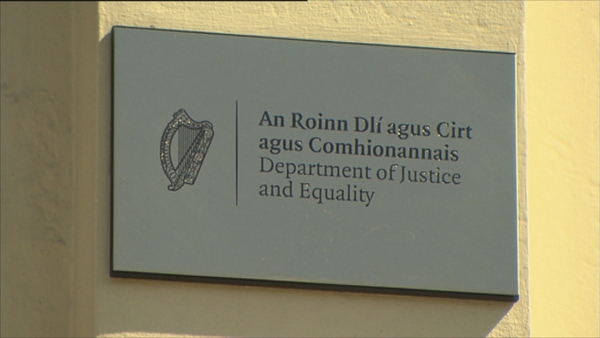 Disability services staff to get jab as supply grows 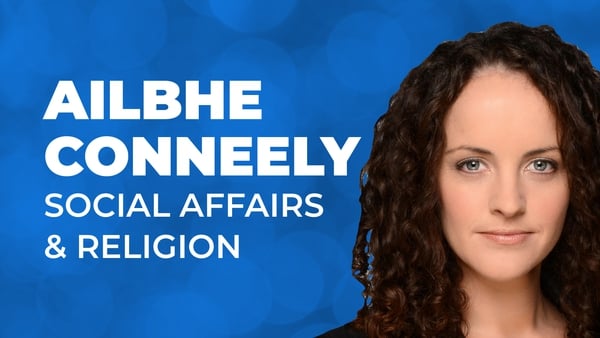