Gardaí investigating the murder of a man in Tallaght in Dublin at the weekend believe at least two men who did not know the victim were involved.

Vincent Parsons, a father of two from Clondalkin, was found with serious head injuries in the Killinarden estate late on Saturday night.

He died in hospital yesterday evening.

The 34-year-old had been out with friends in the Killinarden House pub on Saturday night.

Gardaí believe that a row broke out in the pub and when Mr Parsons left at around 11pm he was followed by a number of men in a van and attacked.

They say he was the victim of "a brutal attack".

Gardaí who arrived at the scene brought him to hospital in a patrol car rather than wait for an ambulance. 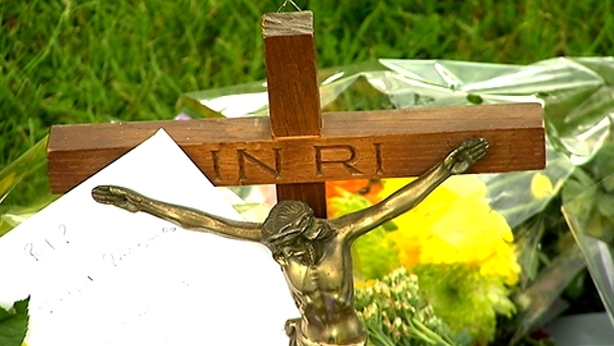 Gardaí say they are still trying to establish a motive for the attack.

They say they are making good progress in the investigation and a number of people have come forward.

But they have renewed their appeal to the public for witnesses saying there are others with information they have yet to speak to.

Anyone who was in or around the Killinarden House pub on Saturday night between 10pm and 11pm is asked to contact Tallaght Garda Station on 01-6666000 or the Garda Confidential Line on 1800 666 111.