A 70-year-old man has died after a stolen car hit a number of people outside a cemetery in Belfast following a funeral.

Two other men who were injured in the incident are in a serious condition.

The PSNI say 70-year-old Séamus Conlon was struck by a stolen Vauxhall Vectra outside the City Cemetery on the Whiterock in West Belfast just after midday.

A 32-year-old man has been arrested and remains in police custody. 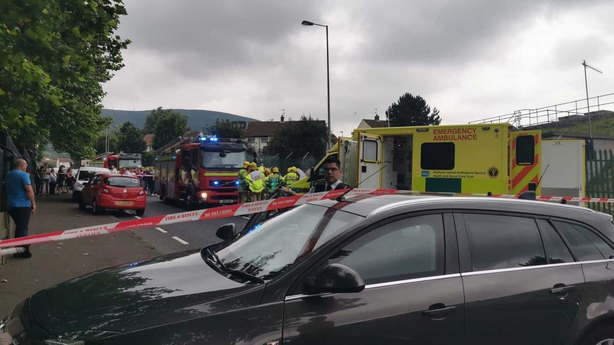 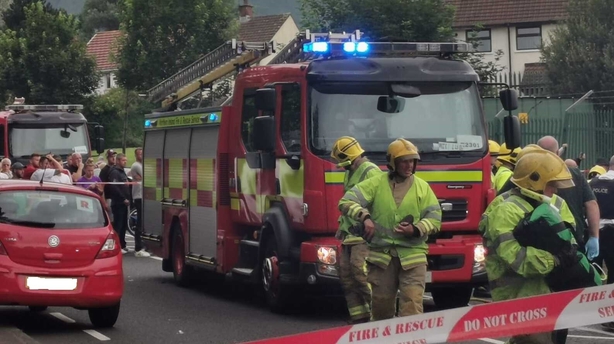 A witness, who did not want to be named, said the crash sounded like a bomb exploding.

"I was walking out of the graveyard when I heard a massive bang and saw all the smoke in the air and then saw a car had crashed into the van," he added.

"The funeral had just ended when it happened and we were walking up to the bar. It was really busy at the time.

"The police got there about 30 seconds later and the medics arrived shortly after that and started working on the man who was badly injured.

"The man who was injured was part of the funeral and he had been talking to someone who was in the van when he was hit."

"Three people from our community and from well respected families have been caught up in this.

"There is real sadness and anger in our community."