A man has been killed, and three others injured, in a single-vehicle crash near Nenagh in Co Tipperary.

The crash happened on the Portroe to Garrykennedy road at around 5.30am this morning.

The man in his 20s was pronounced dead at the scene.

The other occupants of the car, two men aged in their 20s and one man in his late teens, were taken to University Hospital Limerick with non life-threatening injuries.

The scene has been examined by garda forensic examiners and the road has re-opened.

Gardaí are appealing for anyone with information, particularly anyone who was in the area at the time of the incident, and who may have dash cam footage, to contact gardaí in Nenagh on 067-50450. 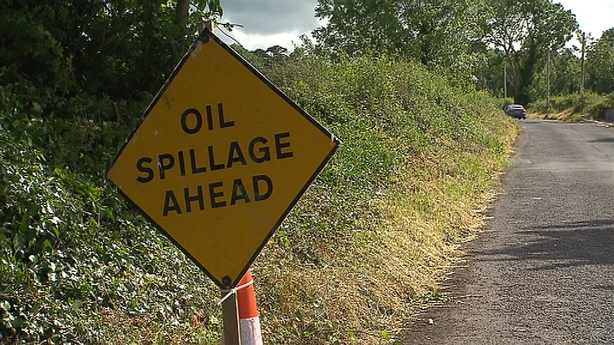 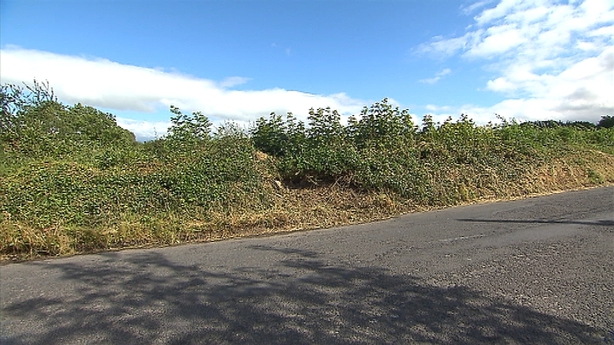