Hundreds of people gathered at Clonskeagh mosque today for the funeral service of Azzam Raguragui.

The 18-year-old died after being stabbed in an incident at Finsbury Park in Dundrum, Dublin, last Friday.

From 11.30am this morning, mourners began filing around the coffin, visibly upset and offering condolences to Azzam's family.

His parents, father Abdurrahman and mother Hajoba, are originally from Morocco and came to Ireland in the late 1990s.

Azzam was their second of three children - he had an older sister and younger brother.

Abdurrahman wanted to speak to the media so he could thank the local community and the gardaí for its support. 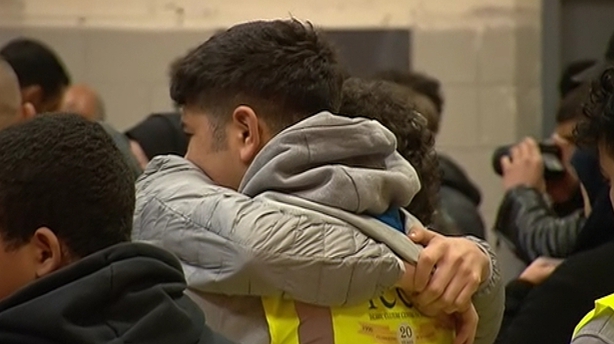 Abdurrahman said the family was resting their faith in the Irish justice system.

Many of Azzam's friends were also in attendance.

They described him as fun-loving, always smiling and ambitious. A Leaving Cert student, they said he wanted to become a doctor.

Among the mourners were members of the gardaí and Minister for Transport Shane Ross. Also present was Garda Superintendant Martin McGonnell from the Blackrock district.

He confirmed investigators are following a definite line of inquiry and that they believe the incident was not racially motivated.

After the funeral service, which was led by Imam Sheikh Halawa, Azzam's coffin was taken by hearse to Newcastle Cemetery to be buried. 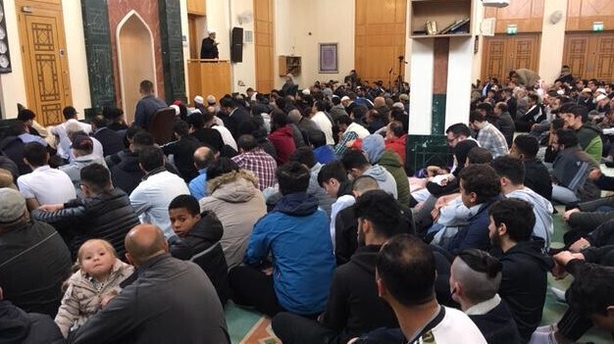 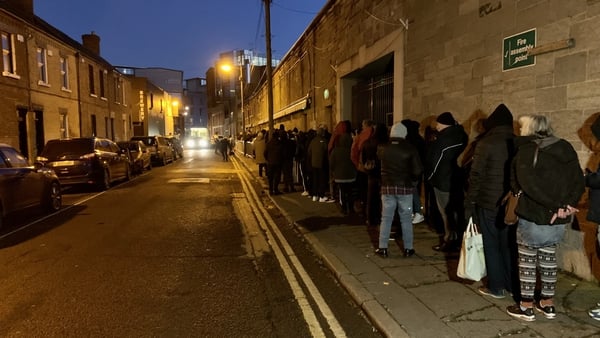