A search has taken place for a 41-year-old Icelandic man who went missing in Dublin earlier this month.

Jon Jonsson, a father of four, was last seen in the Whitehall area of the city at around 11am on Saturday 9 February.

Twelve members of his family travelled from Iceland to search for him, among them his mother Hanna who said the last fortnight had been very difficult.

Around 50 members of the public joined the family this morning to search for Mr Jonsson.

Mr Jonsson was in Dublin with his fiancée for a poker tournament and a general visit to the city.

He arrived in Dublin on Friday 8 February and his fiancée arrived the following day.

He left the Bonnington Hotel on Saturday and the last sighting of him was walking on the Swords Road close to Highfield Hospital. 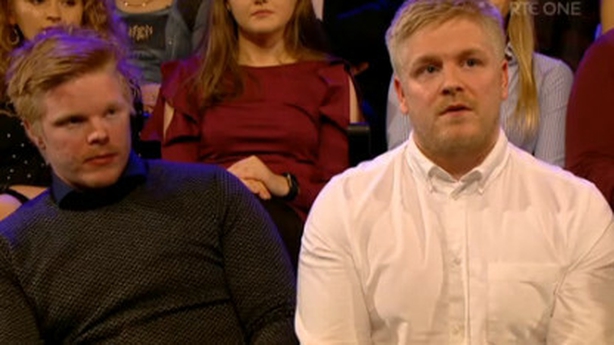 Daniel said his brother left his wallet and phone behind when he went missing.

David described Jon as the rock of the family and said his disappearance is completely out of character for him, adding that to his knowledge John had been in good health and had no history of any mental health issues.

He said the family has been in Dublin for the last two weeks searching for Jon and they have had a lot of help from people in Dublin.

"It’s because of them that makes this big search [today] possible." 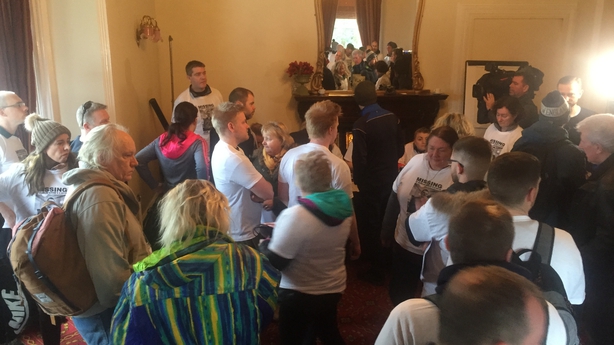 He said SAR (Search and Rescue) specialists from Iceland have also assisted them in their search.

David appealed to people in Dublin to come forward if they have any information about Jon's whereabouts.