A man has been arrested following an incident in the family law courts in Dublin this morning.

A hearing was under way when what gardaí believe to be an imitation firearm and a device were produced.

Gardaí said the man was arrested following a "tactical intervention" by the armed response unit.

The man, who is believed to be middle aged, dropped the imitation firearm when armed officers moved towards him.

No shots were fired and no one was physically injured.

Gardaí are not present in court during family law cases, but a garda was alerted to a situation in the courtroom.

When he looked in he saw a man with his wife, the judge, registrar and barristers and called in the armed response unit.

When they arrived at the scene the man agreed to go with them.

The judge and the registrar left the court and the building was evacuated.

The Courts Service said that "all staff, members of the public, and judges left the building safety".

An Army Bomb Disposal Team was called in and carried out a controlled explosion on the suspect device. 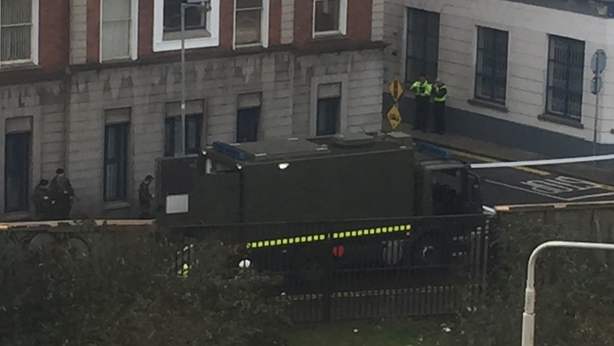 The man was taken to Bridewell Garda Station.

In a statement, the President of the Circuit Court, Judge Raymond Groarke, said the judges of the court were grateful that the judge who was presiding over the court at the time - Judge Susan Ryan - was safe.

He said the incident had been a dreadful experience for someone attending to her work conscientiously and carefully as she did every day.

All further sittings in Phoenix House in Smithfield - where circuit court family law cases are heard - were cancelled for the rest of the day.

However no such security is in operation at the family law courts buildings in Phoenix House or at Dolphin house in Temple Bar.

It is understood senior members of An Garda Síochána are meeting the Chief Executive Officer of the Courts' Service to discuss security at the courts.

A spokesperson said the Courts Service and members of the judiciary have expressed ongoing concern about the need for gardaí at all court sittings.

Three years ago, in December 2015, a district court judge, Judge Miriam Walsh was attacked in Dolphin House while hearing a family law case.

A severely autistic Dublin man was later found not guilty by reason of insanity of assaulting her.

It is understood gardaí do provide a presence at Phoenix House.

He also pointed out that the planned new family law complex in a site off Church Street in Dublin, which is currently awaiting approval from the Government, would have airport-style security at all entrances.

The Bar Council of Ireland described the events as "shocking" and it said the safety and security of barristers and all those working in the courts system were an absolute priority for the Bar.

It said these matters had been raised previously with the Courts Service.

And it said it would continue to engage with all relevant parties to ensure the protection of its members and to facilitate a safe environment in which barristers could advocate on behalf of their clients. 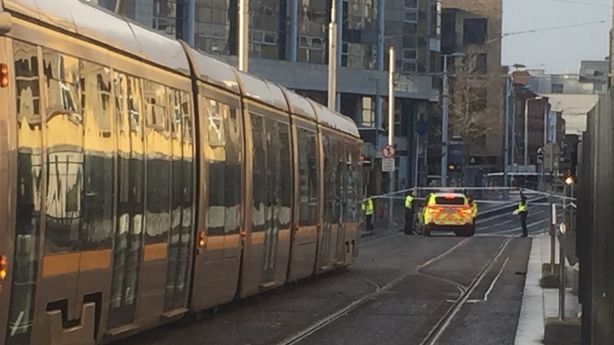 The Luas Red Line is back running after services were halted at Heuston due to the incident. 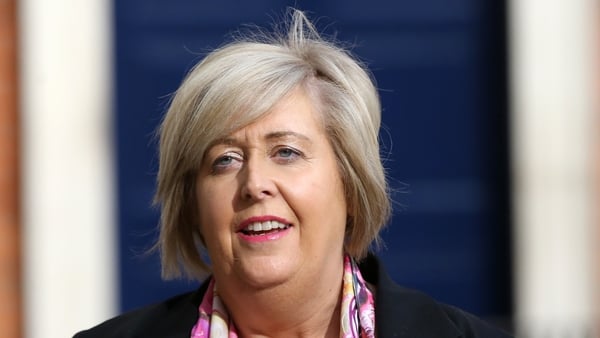 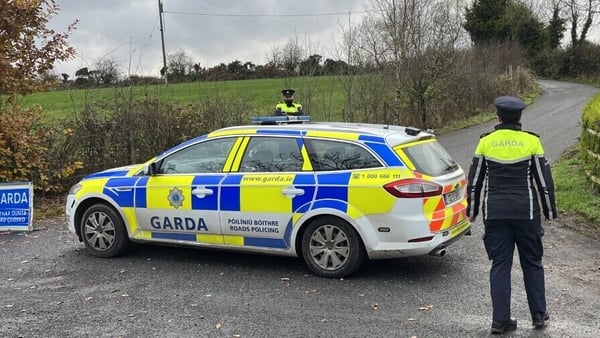