Garda statistics show the number of detections for some road traffic offences have dropped significantly during the first six months of this year.

This is despite additional resources being made available for roads policing.

Figures published on the website of An Garda Síochána show that 1,602 arrests were made for dangerous driving between January and June, a more than 48% decrease on the same period in 2017.

There were 3,116 arrests in the same period last year.

The statistics for fixed charge notices are available for the first five months of this year. 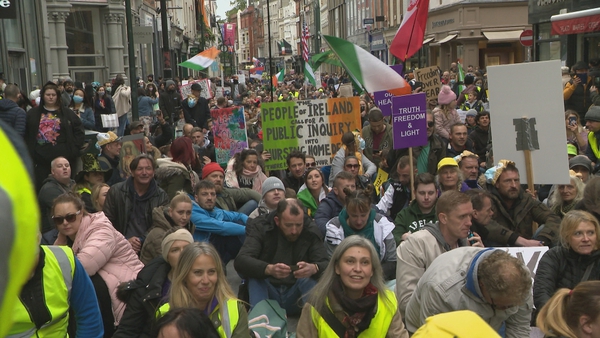 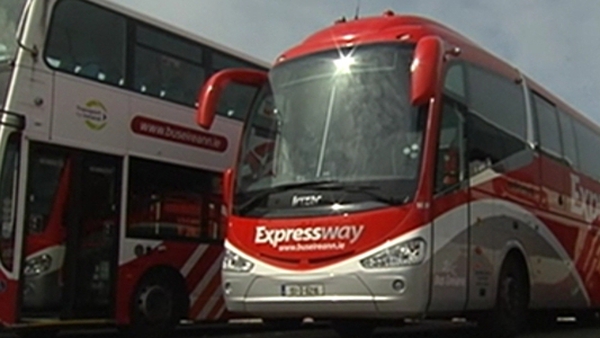