The Central Statistics Office has found that 234 incidents should have been recorded as homicides in the Garda's crime figures between 2003 and 2016.

The majority of these, almost 200, were road fatalities which should have been recorded as cases of dangerous driving causing death.

Another 41 homicides should have been recorded as manslaughter

The CSO's review of the Garda Crime Figures, published today, also found three cases wrongly categorised as murder out of a total of 680 murders for the 13-year period.

The publication of crime statistics resumes after it was suspended last year due to concerns over the recording of crimes in the homicide category.

However, the CSO said there are still concerns about the quality of the data.

It suspended the publication of crime statistics last June due to concerns over the accuracy of information provided by gardaí.

The decision was taken after observations were made by the CSO about the "recording and classification" of a certain number of crimes in the homicide category.

The CSO said there is likely to be a further revision of the statistics once a garda review of the figures has been completed.

The figures also show increases in most crime groups last year with the largest increases seen in fraud and sexual offences.

Speaking on RTÉ's Morning Ireland, CSO statistician Olive Loughnane said that the 'Under Reservation' category was an indication to users that there are fundamental problems with the underlying data.

She said: "We've caveated the data heavily since 2015 and this is, I suppose, an expansion of that and an escalation of those caveats.

"This isn't unique. This has been applied in other jurisdictions. At the moment, the English and Welsh crime statistics have a similar rider on them. It's an indication to users that further revisions are likely."

She said the next step in the process is to engage with gardaí and to identify to them a number of criteria that need to be addressed in order for the reservation to be lifted.

"We're committed to assisting them in that, but for now this is the best available data," she said.

Labour TD Alan Kelly has said there are questions over why gardaí were "dumbing down homicide figures".

Referring to two civilian officers in the Garda's statistics unit who highlighted concerns about the misclassification or inaccurate recording of crimes, Mr Kelly said but for the actions of "two brave ladies working in the statistics area in An Garda Síochána, we would not have these revelations".

The two civilian officers told the Oireachtas Justice Committee earlier this month that they were subjected to "severe pressure" to withdraw their concerns, "to ignore our professional standards".

Speaking on the same programme, Mr Kelly said the CSO figures, due to be published today, point to an increase in the homicides in the last number of years than were previously recorded.

He said he had to ask the question "why were An Garda Síochána dumbing down homicide figures?

"Was it just incompetence or were there other reasons why they had to keep these statistics down?" 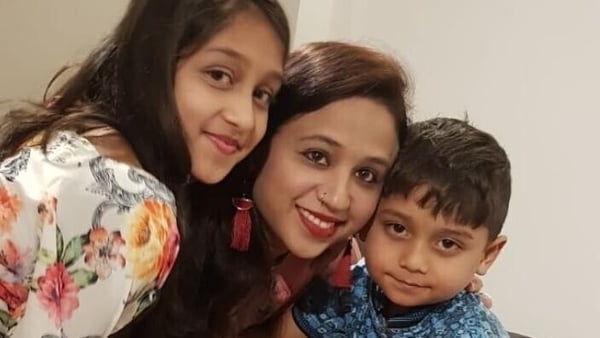