The Association of Garda Sergeants and Inspectors has raised concern about how the force tackles gangs carrying out burglaries.

"Any policing initiative that relies on an overtime budget is liable to be susceptible if that money is taken away."

It comes after a source told Prime Time that some gardaí feel burglaries have reached "epidemic levels". This is despite an indication by garda figures that the number of burglaries has decreased.

The report shows how a gang was chased by a group of locals in Newtowngore, Co Laois following a house burglary.

The incident occurred after local publican Gerry Gorby disturbed burglars ransacking his home. Customers at his pub and other locals pursued the getaway car, which then cashed a short distance from the scene. 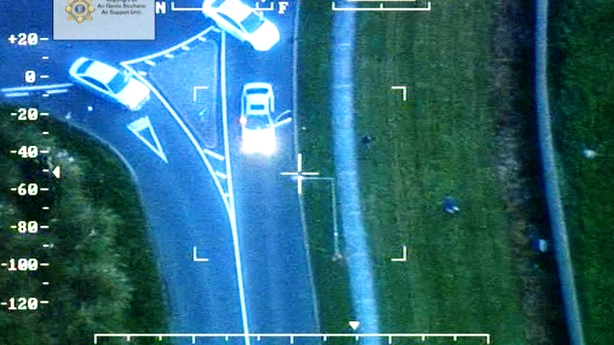 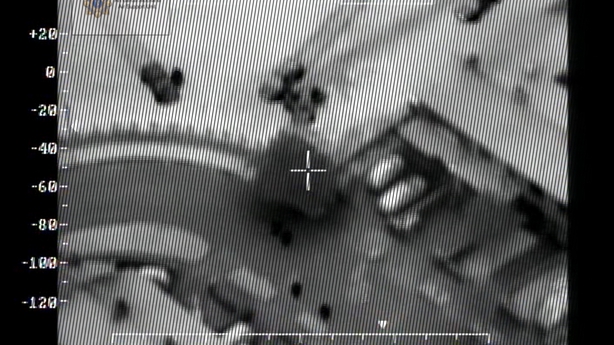 The incident highlights the level of fear felt as a result of burglaries, which are occurring almost daily in all parts of the country.

A task force has been set up in Laois and Offaly to tackle burglary and intercept the gangs travelling across Ireland.