Doctors covered up failures in patient care in Northern Ireland, a public inquiry has said.

John O'Hara QC investigated the deaths of children in Belfast, examining whether fatal errors were made in the administration of intravenous fluids, and said some medics had behaved "evasively, dishonestly and ineptly".

The mother of one of the children, Marie Ferguson whose daughter Raychel died in 2001, echoed the inquiry's call for a law forcing doctors to be candid.

She said: "No family should have to go through the mental and physical stress, hurt and undermining that we are still going through.

"I would like in memory of Raychel the introduction of a statutory duty of candour - Raychel's Law." 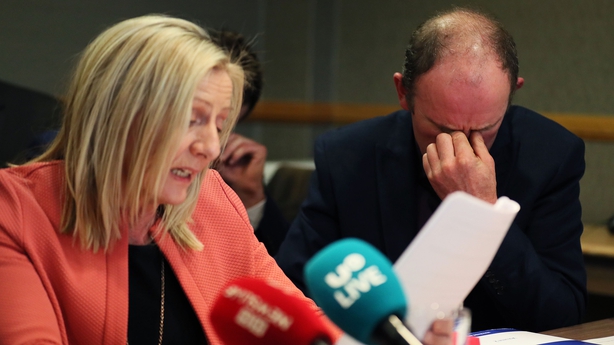 The inquiry chairman said apologies from Northern Ireland's health authorities had to be dragged out of them through expert evidence to his inquiry.

He was especially critical of an anaesthetist whose patient died during an operation but who failed to acknowledge his errors for many years.

"It is time that the medical profession and health service managers stop treating their own reputations and interests first and put the public interest first."