Motorists are being urged to drive with care as a Status Orange snow and ice warning has been issued for Cavan, Monaghan and Donegal.

The warning is in place until midday.

There were heavy falls of snow in Northern Ireland yesterday, where the vast majority of schools were closed.

Power has been restored to 1,600 farms and businesses in Cavan and Monaghan and efforts to restore power to around 400 other properties continue. 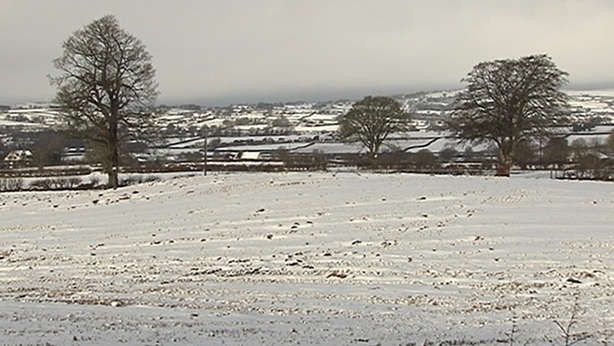 The Road Safety Authority and AA Roadwatch urged motorists to take care on the roads, particularly drivers of high-sided vehicles during the strong winds.

A full list of affected routes is available here.

High tide passed without incident in Galway last evening. Forecasted strong onshore winds did not materialise and there was no flooding at the Spanish Arch or on Salthill Promenade.

Galway City Council says it is monitoring the weather situation.

Elsewhere, yesterday afternoon's race meeting at Fairyhouse was abandoned due to snow.

Officials had planned to inspect the track at 8am but they were able to make an earlier call following overnight snow.

More than 200 schools in Northern Ireland were closed due to bad weather.

The PSNI said driving conditions were difficult because of heavy snow.

The Met Office issued an amber warning for snowfall, which means there is an increased risk of bad weather causing travel disruption and interrupted power. 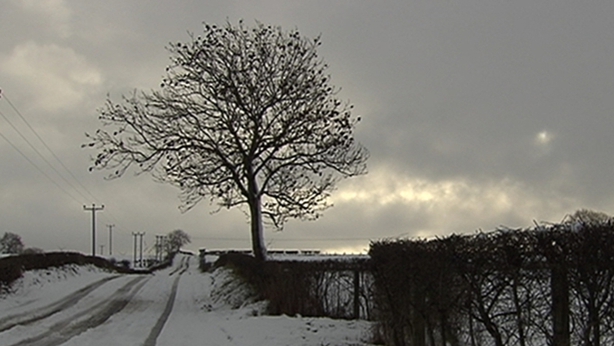 However, bus, train and air services were operating.

Police said conditions were "wintry" on many roads throughout the country and urged drivers to take care.

The school closures affected premises primarily in Belfast and counties Down, Armagh and Antrim.