An investigation is under way after the body of a woman was discovered in west Dublin.

The body was found in Coolmine Woods in Blanchardstown this afternoon.

It is believed gardaí had been searching for 29-year-old Linda Christian, who had been reported missing last month, when they made the discovery.

The woman's body was found in an area of undergrowth between Clonsilla Road and Snugborough Rd.

She has not yet been identified and a cause of death has not been established. 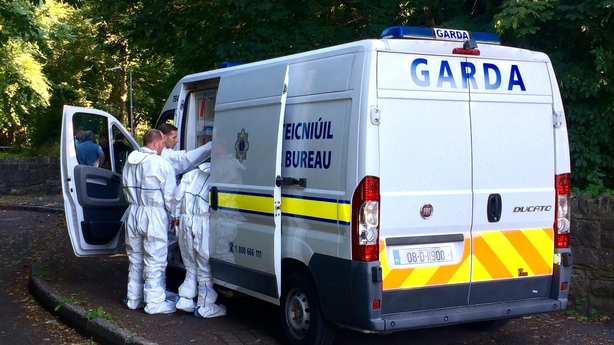 The scene has been preserved for a forensic investigation.

The Garda Technical Bureau and the State Pathologist have attended the scene.