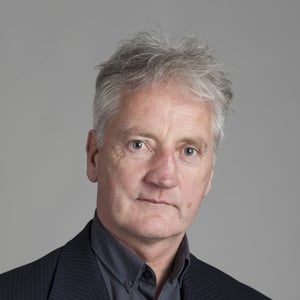 A military commander of British Army forces in west Fermanagh admitted to cooperating with loyalist paramilitaries in the 1972 bombing of a bridge spanning the border between Co Cavan and Co Fermanagh, RTÉ Investigates has learned.

The Aghalane Bridge had been used by IRA units in a series of 1972 raids into South Fermanagh that targeted security forces, particularly local members of the Ulster Defence Regiment.

In a 2005 oral history interview with the Imperial War Museum, Retired Major Vernon Rees described being approached by Jack Leahy, a unionist councillor from Lisnaskea.

Amid increasing unionist fears about weak security along the southern side of the border, Mr Leahy intimated that loyalist paramilitaries wanted to blow up the bridge.

According to Major Rees' account on the recording, which was obtained by RTÉ Investigates, Mr Leahy asked him if he would "feel better if that bridge wasn't there".

"Yeah, of course I would, but there is no way we can do anything about that," Major Rees recalled saying in reply.

Mr Leahy suggested that Major Rees keep his soldiers away from patrolling the bridge for four hours.

Major Rees said in the 2005 interview that he found himself contemplating whether he should "cooperate ... in the destruction of a main road in the United Kingdom."

While British security forces, the Royal Ulster Constabulary and the Northern Ireland Office had concluded that a closure of the bridge could alleviate security concerns, the Irish state was not prepared to shut down an approved road that served as the main route between Dublin and Co Donegal via Enniskillen.

Read the full investigation:
The Belturbet bomb: an atrocity that time forgot

Tensions in the area escalated in September 1972 following the IRA farmhouse murder of UDR member Tom Bullock and his wife, Emily.

"I thought it would be wonderful if that bridge was down," Major Rees recalled thinking. "So I leaked it through the Special Branch again that there would be no soldiers on that bridge between eight o'clock ... and midnight."

At the agreed time, loyalist paramilitaries placed an explosive charge on the old stone bridge.

Following the blast, Major Rees, who was then a Captain in the British Army, examined the bridge and found the gang had failed to disable it. Rather than round up those who caused the explosion Major Rees ordered a munitions expert from his own unit to finish off the job.

Just four days later, loyalist paramilitaries drove a car bomb across the bridge to Belturbet in Co Cavan, detonating it on Main Street without any warning.

The recording of Major Rees was obtained by RTÉ Investigates during a seven-month-long investigation into the circumstances surrounding the Belturbet bombing, which claimed the lives of Geraldine O’Reilly, 15, and Paddy Stanley, 16.

Nobody has ever been convicted for their murder.

Watch the RTÉ Investigates documentary Belturbet: A Bomb That Time Forgot tonight at 9.35pm on RTÉ One and RTÉ Player. 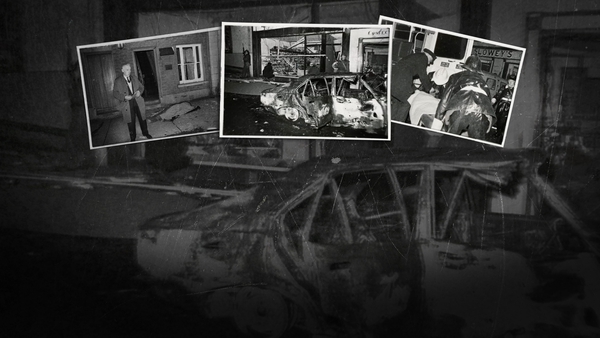 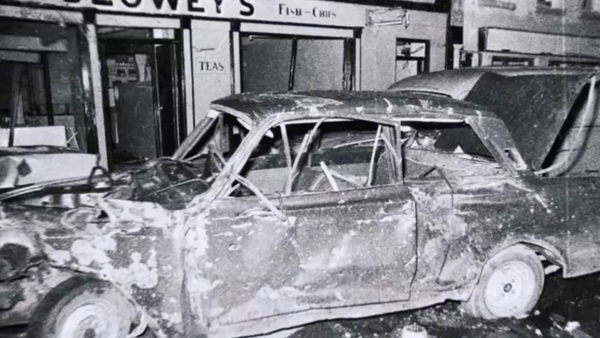 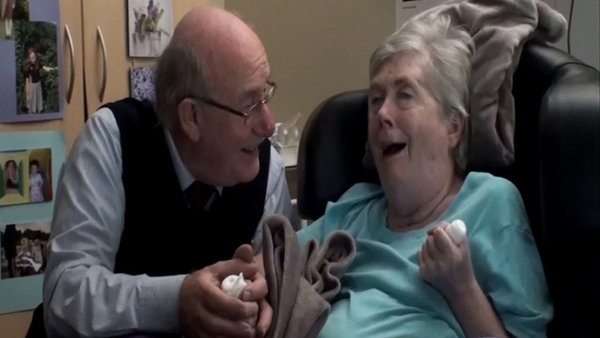