Some TDs regularly record their attendances in Leinster House for expenses purposes on voting days when they do not take part in any Dáil votes, an analysis by RTÉ Investigates reveals.

The data shows some TDs failed to take part in any votes on almost 50% of the days when they recorded their attendance in Leinster House and at least one vote occurred.

TDs must record their attendance to claim expenses under the Travel and Accommodation Allowance (TAA) scheme.

Those who most frequently missed every vote on days when they clocked in include Independents Michael Healy-Rae and Danny Healy-Rae, as well as Fine Gael's Enda Kenny, Independent TD Noel Grealish, and Fianna Fáil leader Micheál Martin and his party colleague Willie O'Dea.

The TAA scheme costs taxpayers around €2.9m per year. Expenses are decided based on the distance a TD has to travel from their place of residence to Leinster House.

Expenses claimed under the TAA scheme are not audited, and the allowance is given to TDs - other than the Taoiseach and Ministers - on the basis that they personally attend Leinster House on at least 120 days per year.

Attendance is measured based on sign-in records generated using an electronic fobbing system, which TDs can use to record their attendance once at any time during the day. However, there are no further checks on what TDs did on their attendance days. On rare occasions, TDs opt not to draw their TAA expenses. In the current Dáil, Fianna Fáil's Jim O'Callaghan and Sinn Féin's Eoin Ó Broin, who are both Dublin-based TDs, have not claimed under this scheme.

RTÉ Investigates analysed official attendance records published by the Oireachtas, together with TD voting records, to find instances where TDs signed in electronically and then failed to attend any votes.

The analysis excluded ministers and the Taoiseach, who do not claim under the TAA scheme, and the Ceann Comhairle, Seán Ó Fearghaíl, who does not ordinarily vote.

The Leas-Cheann Comhairle, Pat 'The Cope' Gallagher, was also excluded, along with Eugene Murphy, a TD for Roscommon, since both sometimes stand in for Mr Ó Fearghaíl.

RTÉ Investigates found that between March 2016 and the end of July 2019, Michael Healy-Rae recorded his attendance in Leinster House for 76 days on which he missed the entire day's votes.

In that period, there were 155 days when he signed in and a vote took place- meaning he missed 49% of the voting days for which he was recorded as present at Leinster House.

Michael Healy-Rae told RTÉ Investigates that he sometimes had meetings when votes took place. He also said that, on occasion, he would be asked to 'pair' - an arrangement whereby two opposing TDs agree not to vote, which generally occurs when one or both of the TDs have other commitments and can't attend.

I'm there for the important votes

When asked how frequently he was paired, he said: "I wouldn't know in my head," but claimed this happened on two instances this month. He added that this was not a weekly occurrence.

The Kerry TD holds a weekly constituency clinic on Thursday, a Dáil voting day, in Listowel, Co Kerry at noon, with another clinic later that day in Tralee. He said that sometimes he personally attended these clinics and that on other occasions, his son, Jackie, would take them.

The next highest was fellow Kerry TD Danny Healy-Rae, who signed in and missed the entire day's votes on 72 occasions. He signed in for 163 days when a vote took place, meaning he missed 44% of the voting days for which he was recorded as being present in Leinster House.

He said that he had a lot of constituency clinics and that his constituency of Kerry is vast. "It can't be just about having a good voting record, at the expense of doing work for people," he explained, adding that he worked from "dark to dark" and had not taken a holiday since becoming a TD.

Mayo TD Enda Kenny was third highest, based on the RTÉ Investigates analysis. Mr Kenny only began to claim TAA from June 2017, when he resigned as Taoiseach. From then until July 2019, he signed in - but missed the entire day's votes - on 71 days.

He was present when a vote occurred on 79 days in this period - meaning that he missed the full day's votes on 90% of voting days when he was recorded as present in Leinster House.

He has not replied to repeated queries from RTÉ Investigates.

In a statement issued last weekend, the Fine Gael press office said: "As a former Taoiseach, Deputy Kenny - as is the convention with all former Taoisigh still in the Dáil - is only required to vote in budget and confidence votes. This is a long-standing tradition."

After Mr Kenny, according to the analysis, came Independent TD for Galway West, Noel Grealish. Between March 2016 and July 2019, he was recorded as being present on 66 days in which he missed all votes.

Mr Grealish signed in for 145 voting days during this period, meaning he missed the full day's votes 46% of the time. 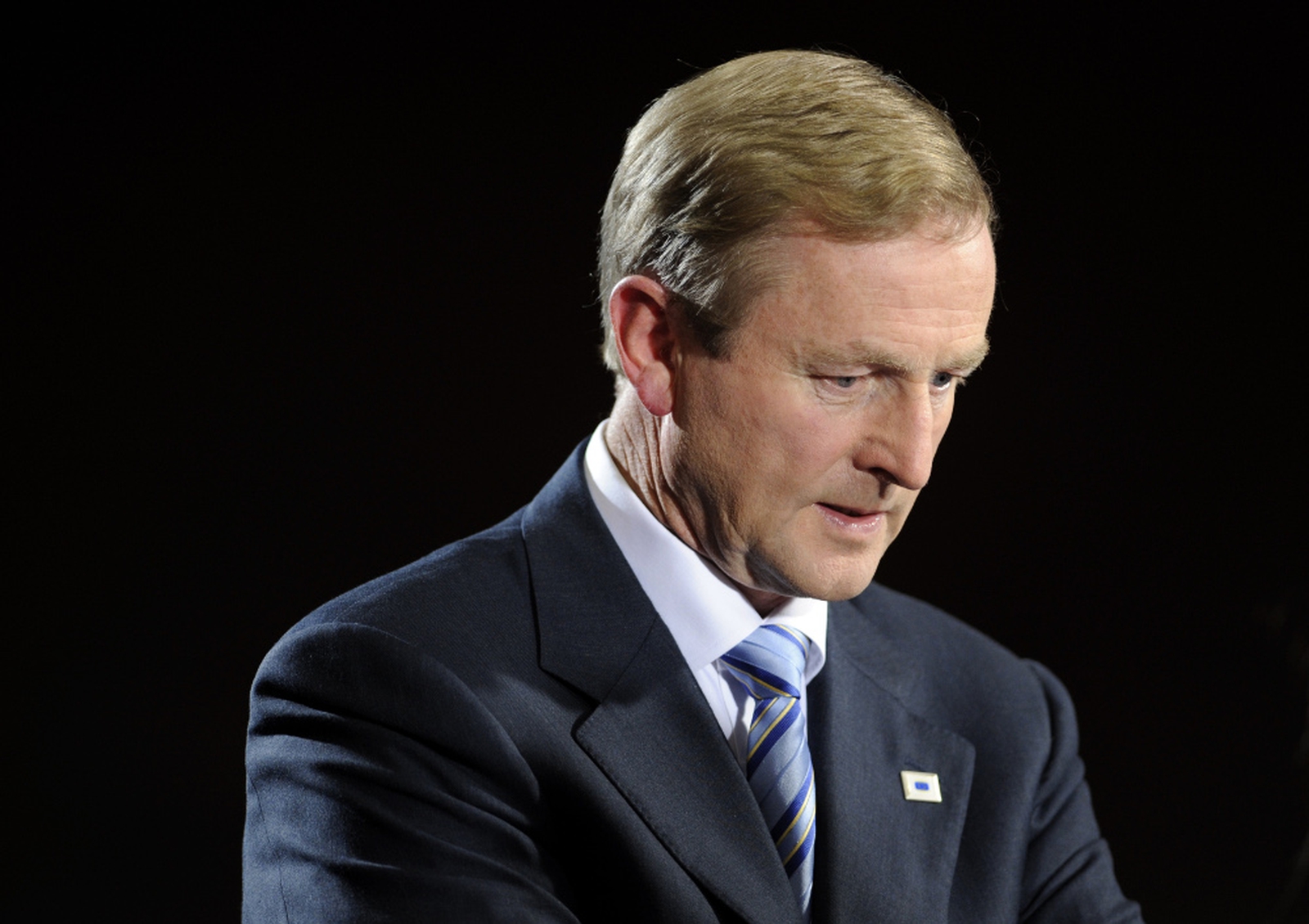 His spokesperson said that Mr Grealish had an "informal pairing" arrangement with Fine Gael. The spokesperson did not give any examples when asked, however.

A spokesman for Mr Martin said that as leader of the Opposition he has a very wide range of "responsibilities that mean he is not able to attend voting blocks. His absence from these blocks is facilitated by a pairing arrangement".

The spokesman also said that on at least a third of the dates referred to, Mr Martin had participated in debates.

The spokesman added: "The fobbing requirement has no connection with voting responsibilities and the attempt by some to link them is based solely on an effort to undermine confidence in our political system."

Mr Martin's party colleague, Limerick City TD Willie O'Dea missed 57 days worth of votes when he was signed in. Mr O'Dea told RTÉ Investigates that he usually missed the block of votes on Thursday. He said that he would often travel up and down to Leinster House from Limerick a few times during the week.

Mr O'Dea holds weekly constituency clinics on Thursday evening. He explained that he would also have a "walkabout" at around 6.30pm - 7pm, in advance of those clinics, to deliver leaflets. (He also holds weekly Friday and Saturday clinics.)

I could reschedule – I admit that

"I could reschedule – I admit that," Mr O'Dea said.

Meanwhile, the analysis from RTÉ Investigates also shows that there is a considerable variation in terms of the amount of days TDs sign in for TAA purposes and miss the entire day's votes. 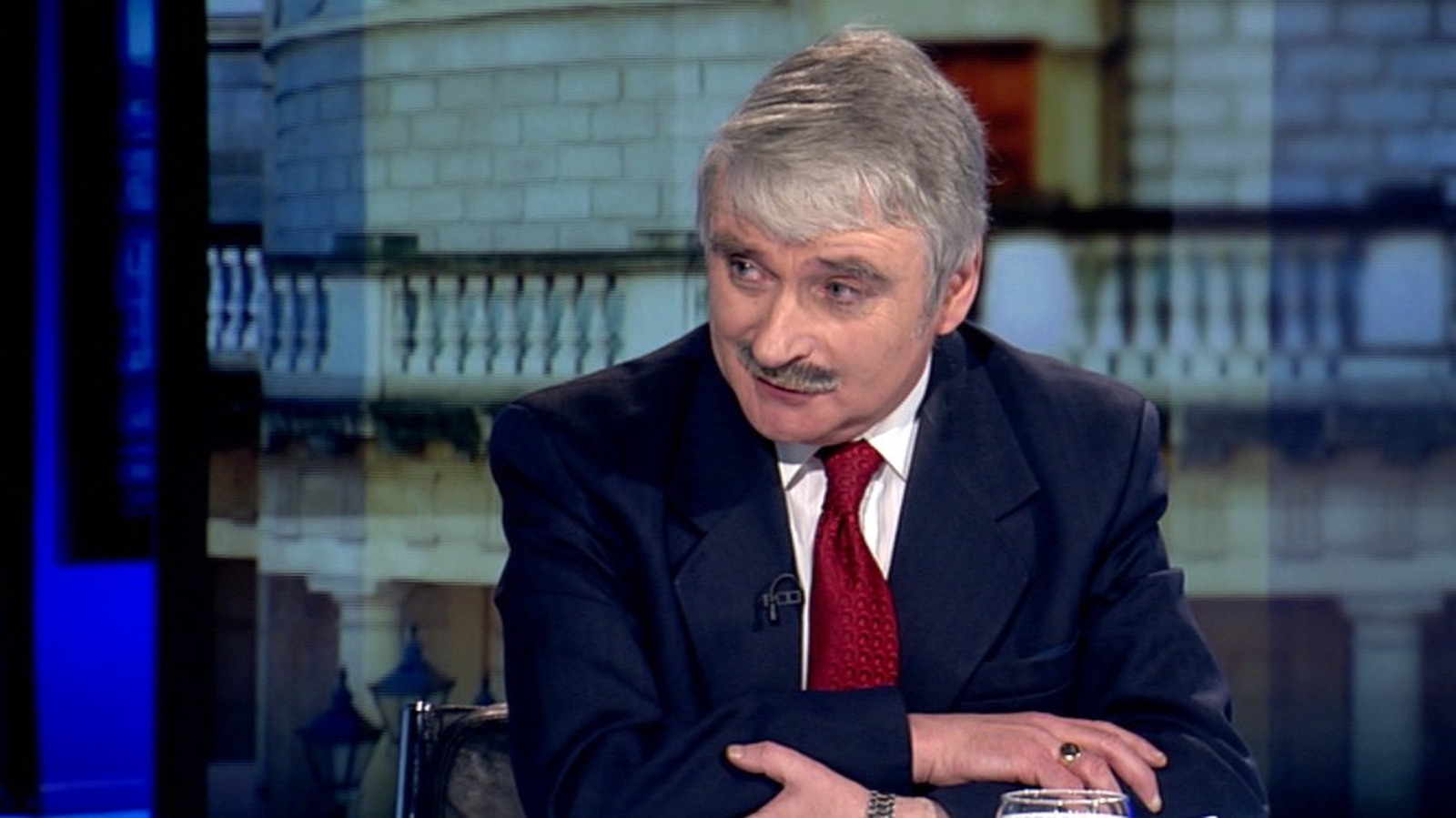 For some TDs, this is a rare occurrence.

We found that 24 TDs had less than ten such days. The average number of days when a TD was signed in but didn't attend votes was 25.

For this cohort, only the period for which they were non-Ministerial TDs (and therefore claiming their TAA entitlements) was covered.

Fine Gael's Michael D'Arcy (Wexford) and his party colleague, Josepha Madigan (Dublin Rathdown), both signed in and missed the day's votes just once while they were non-Ministerial TDs in the current Dáil.

Fine Gael TDs Bernard Durkan (Kildare North) and Tom Neville (Limerick County) also signed in and missed votes on only a single day between March 2016 and the end of July 2019.