One month after the RTÉ expose of care practices in a particular unit of Áras Attracta, the state watchdog visited the service and found yet more problems in the state-funded care home for people with intellectual disabilities.

One part of the complex – Centre Two – failed, to varying degrees, all of the tests by the HIQA inspectors when they visited the HSE-run service in January.

Bungalows 7, 11 and 12 – were fully compliant in just one of eight standards inspected.

This inspection was carried out almost a month to the day after the broadcast on December 9 by the RTÉ investigations Unit which showed secret footage of residents being force-fed, slapped, kicked, physically restrained and shouted at in Bungalow Three.

Most areas of Áras Attracta were found to be non-compliant, to some degree, with national standards of care for people with intellectual disabilities.

An inspection report from September 2014 – carried out prior to our broadcast – was also released at the same time as the January inspection reports. The HSE is legally required to undertake its own unannounced visit to Áras Attracta at least once every six months and to prepare a written report on the safety and quality of care. The September inspection report revealed that no record of these visits was made available and no report on the safety and quality of care and support had been submitted to the Chief Inspector of HIQA.

A recurring feature in each of these reports is a lack of suitable measures for dealing with people with challenging behaviour.

An unannounced inspection of Centre 2 at Áras Attracta was carried out by HIQA in January 2015.  Centre 2 comprises of Bungalows 2, 3, 4, 5, 6 and 13. The inspections took place a month after RTÉ’s Investigations unit documentary ‘Inside Bungalow 3’.

Inspections are carried out under a number of headings or outcomes, including: Safe and Suitable premises, Health and Safety and Risk Management, Safeguarding and Safety, Medication Management and Workforce.

In January’s inspection a total of 11 outcomes were examined to assess continuing compliance with regulations and standards – all were found to be non-compliant. There were six major cases of non-compliance, and five moderate cases.

HIQA inspectors criticised the level of respect shown towards some residents in a complex within Áras Attracta. The inspectors said that some residents’ privacy and dignity was not supported when they visited the complex, known as Centre 2, in January this year.

The report found that, at times, staffing arrangements were not adequate to meet the needs of residents. It said that while procedures were in place to protect residents from being harmed or suffering abuse, these procedures were not consistently implemented in all areas of the centre. 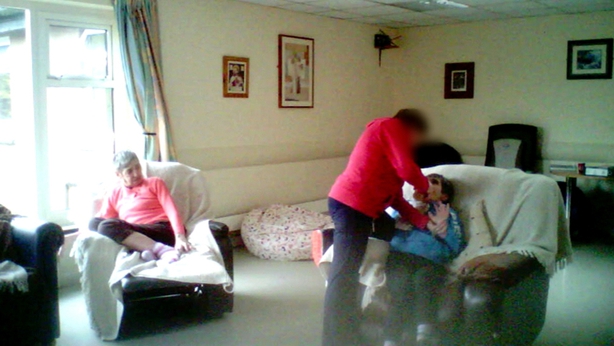 The inspectors noted unsafe medication administration practices and intervened on two occasions in a short period to prevent a near miss occurrence.

The inspectors said there was a lack of private space for residents to meet visitors and lack of storage for residents' personal belongings.

The report also found that:

- There were limited opportunities for some residents to participate in social activities.

- Some residents’ communication requirements had not been adequately met, such as lack of access to a telephone.

- Medication practices were unsafe; and some areas had not been maintained in a clean and hygienic condition.

In addition, inspectors found that terminology used by some staff and written in residents’ files was not respectful of the resident. Some staff did not have sufficient knowledge about the residents. They were unable to tell an inspector the causes which could contribute to an escalation of residents’ behaviours that challenge. Some interventions outlined in residents’ support plans on behaviours that challenge had not been implemented.

Management procedures were in place for all residents that displayed behaviours that challenge. However, from the sample reviewed these were not person specific and in some instances the names of other residents were scribbled out and another resident’s name was hand written over it.

An inspector found that there were regular reviews for residents who were prescribed psychotropic medications. However, the reviews were insufficient. There was no documentary evidence that the reviews evaluated the risk to physical, psychological or emotional well being. The reviews did not focus on reducing the level of regular chemical restraint.

Inspectors found that staff were unable to find the results of a consultation for a resident who had had a medical appointment in relation to a serious medical condition. There was also no evidence in the care plan that actions had been taken and staff did not know the outcome of the appointment.

An inspector found nursing staff did not administer some residents’ medications in accordance with the directions on the resident’s prescription.

For example, a resident was prescribed a laxative on alternate days and this had been administered once daily for three days. The same resident had also been given an anti-diarrhoeal medicine regularly on the same days even though this medicine was prescribed as required (PRN).

In addition, an inspector found that prescriptions and protocols for medications required during epileptic seizures did not guide staff in the administration of this medication.

Not all staff had completed up to date training in moving and handling. Inspectors also noted that some staff on occasions used inappropriate techniques which could result in injury to residents or staff, when transferring a resident in a wheelchair.

You can read the full report into Centre 2 here. 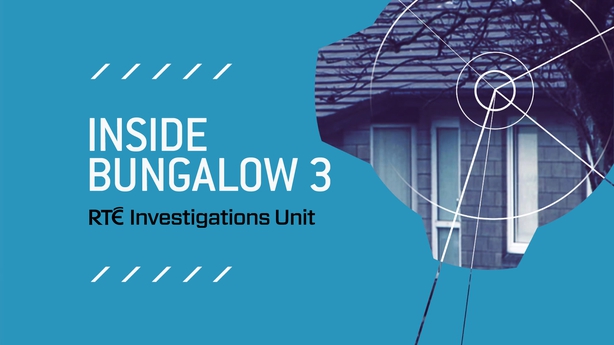 Inspectors found that residents’ care plans were not being implemented in three bungalows within Áras Attracta, the care home in Swinford, Co Mayo. The HIQA inspection found limited activities on offer for the residents, who have an intellectual disability.

The inspectors found that:

- Insufficient screening in bedrooms and limited access to toilets.

- There was no record of night-time fire drills.

- A lack of suitable measures to manage behaviour that is challenging.

- Care plans had not been developed for some identified risks.

- Problems with the allocation of staff duties meant some residents could not take part in activities.

- Some residents’ privacy and dignity was not supported, particularly for those who shared bedrooms.

The report listed a number of other concerns.  It found that parts of the complex did not meet residents’ individual and collective needs, including ready access to toilet facilities and inadequate space in bedrooms.

There were insufficient staffing arrangements at night in one bungalow, and this presented a risk to the safety of residents in the event of an emergency.

During the day, there was no schedule or plan to carry out group or one-to-one activity in the bungalows. The inspector spent time in all three bungalows in centre 3 and found that many residents there were sitting in the communal areas for long periods with nothing to do.

There was inadequate private space for residents in the bungalows. Privacy screening in shared bedrooms was inadequate and could not be fully extended around beds to provide maximum privacy as required. Single bedrooms were small in size and did not constitute suitable permanent accommodation

The toilets were not always accessible to residents who needed to use them. When any resident was taking a bath or a shower, other residents could not use the toilets. Staff in all bungalows stated that this presented a delay in residents accessing a toilet, particularly in the mornings.

An inspector observed a handover meeting taking place in a busy communal area where residents’ health needs were discussed without sufficient regard to the privacy of the information being discussed.

You can read the full report into Centre Three here. 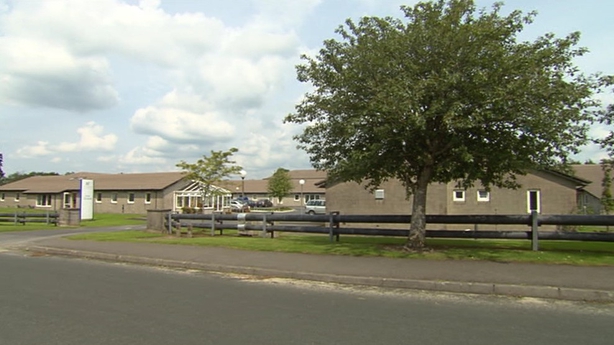 The inspection of Unit 1 and 2 was carried out prior to the broadcast of “Inside Bungalow 3”an expose by the RTÉ Investigations Unit last December. The investigation examined the standards of care in Bungalow 3 in the HSE-run service for people with intellectual disabilities.

The HIQA inspection last September focused on Units 1 and 2 in Áras Attracta. The report by the state watchdog found:

- An aspect of residents’ privacy and dignity was not supported.

- Some residents did not have regular opportunities to participate in meaningful activities.

- Limited opportunities for some residents to participate in social care.

A lack of privacy and dignity for residents emerged during an inspection of Áras Attracta back in September of last year. The report noted that HIQA had previously raised concerns about complaints management. However, it was still not clear who investigated complaints and an independent nominated person had not been identified to oversee the response to all complaints.

The report found that aspects of the physical environment did not support some residents’ privacy and dignity. An inspector noted that there were clear glass panels on some shared bedroom doors that did not ensure each resident’s individual right to privacy and dignity.

The national policy on people with intellectual disabilities is to help them become part of their local communities. However, some residents in Áras Attracta were not afforded adequate supports and opportunities to participate, create and maintain personal relationships and links with the wider community.

Inspectors found that some other residents’ goals were limited to their health needs and did not consider all aspects of the residents’ lives, including their social and recreational support needs.

Problems were also identified in relation to the administration of medication to residents. An inspector observed a situation during the medication round on the second day that placed some residents at risk. The inspector brought this “near miss” to the attention of the nurse and person in charge, who reviewed the event and responded to the incident.

A previous visit identified problems with staffing levels. This inspection found there was no formal assessment of the required staffing levels for each unit based on the assessed needs of residents.

You can read the full report into Unit 1 & 2 in full here.