SIPTU has deferred next week's three-day strike by 10,000 health support staff to enable a formal hearing at the Labour Court.

Announcing the development, SIPTU Health Division Organiser Paul Bell said the court had requested that the union defer the strike action while it was dealing with the matter, and the union had acceded to the request ahead of the formal hearing on Wednesday.

Mr Bell said this meant that services will not be disrupted next Tuesday, Wednesday and Thursday.

He said there had been constructive engagement with the Labour Court and that issues of deep concern to his members had been tabled and understood by the court and by the employer side.

He said he was quite confident that they could make some degree of progress, adding that the Labour Court had stressed that both parties would have to work extremely hard to bring the dispute to an end. 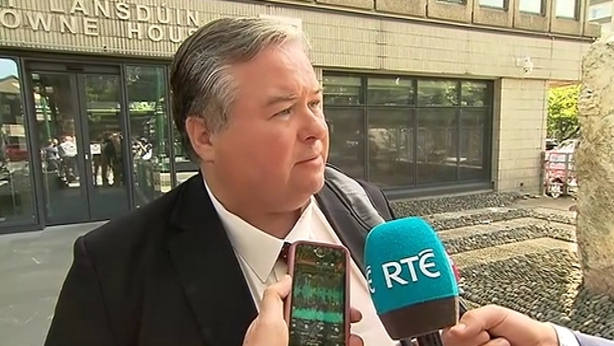 Up to 10,000 health support staff at more than 38 hospitals and healthcare facilities took part in 24 hours of strike action on Wednesday, which saw significant disruption to patient services.

The dispute centres on a job evaluation scheme, which the Government agreed to carry out during negotiations on the last Public Service Stability Agreement (PSSA).

The job evaluations examine whether roles have changed and whether pay rises are warranted.

Minister for Finance, Public Expenditure and Reform Paschal Donohoe has welcomed the deferral of next week's strike action and the fact that talks are taking place at the Labour Court.

He said that every effort must be made to ensure that the adverse impacts of strike action on the health service are avoided.

Speaking at the unveiling of a new board of the Health Service Executive, Mr Harris described the prospect of the strike as "extraordinarily difficult".

He said that the onus was now on all parties, from a patient safety point of view, to resolve this dispute "so there's no further disruption to the health service next week". 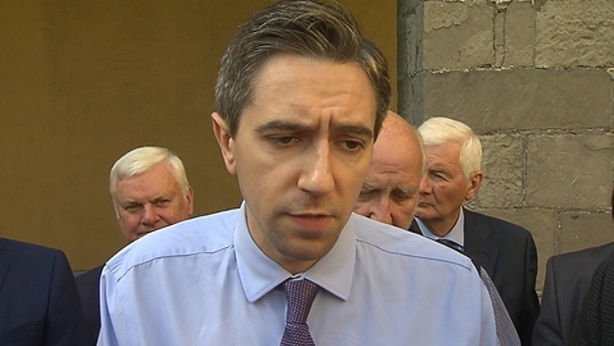 Mr Harris said he was "delighted" the matter is now before the Labour Court.

Management has, he said, "moved significantly on this issue in recent days", but added that the workers are "already receiving a number of pay increases under the Public Service Stability Agreement, the first starting in a September".

Mr Harris said he believed the workers "have a legitimate point in relation to a number of the grievances they're highlighting", but that there needs to be a conversation about a timeline for implementation.

He said that the Department of Public Expenditure and Reform has made a significant move from its position where it did not wish to make additional payments until 2021, to agreeing to begin those payments in November this year.

He said the debate is now around the phasing of these payments and that "this has to be done cognisant of the economic backdrop the country faces".