An external review is to be conducted by the Royal College of Obstetricians and Gynaecologists in Britain into the circumstances of a termination of pregnancy in March at the National Maternity Hospital in Holles Street.

It follows a complaint made by a couple who had been informed that tests showed that their much wanted baby had a fatal foetal abnormality.

The fatal foetal abnormality at the centre of this case is Trisomy18, also known as Edwards Syndrome.

The termination of pregnancy occurred at over 15 weeks at Holles Street. A series of three key genetic tests were performed.

The third test - a high level cell culture which looks at chromosomes - was sent abroad and those results came through after the termination.

The final test is understood to have found that the baby did not have the genetic disorder Trisomy18.

Concerns about the events were recently reported, on behalf of the parents, to the National Maternity Hospital and to Minister for Health Simon Harris.

The parents sought an external investigation and the hospital has now decided to set up an external review.

The minister has been informed of the issue and the Department of Health acknowledged the "distress" that the parents have experienced as a result of the events.

In a statement, Holles Street said it does not comment on individual cases.

It confirmed that it has asked the Royal College of Obstetricians and Gynaecologists to review a recent case at the hospital. 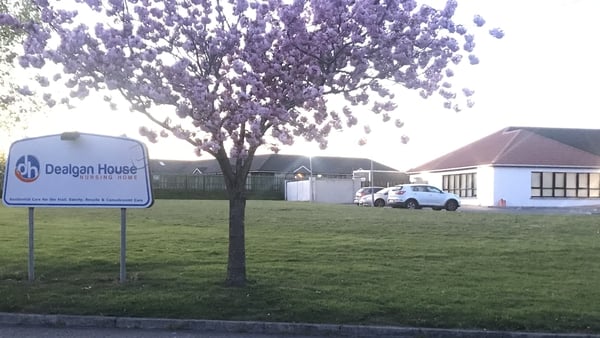 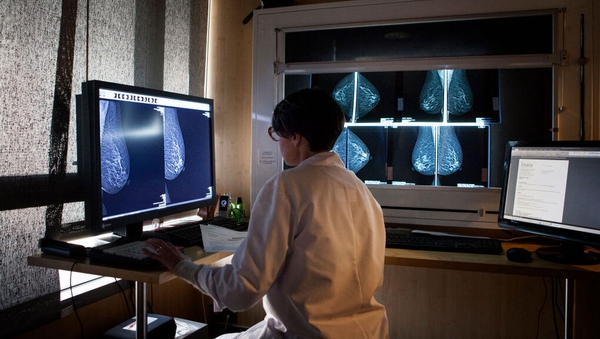 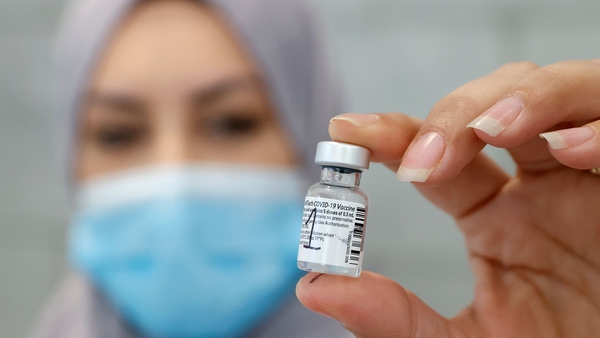 Covid-19: We've come so far and there's no going back 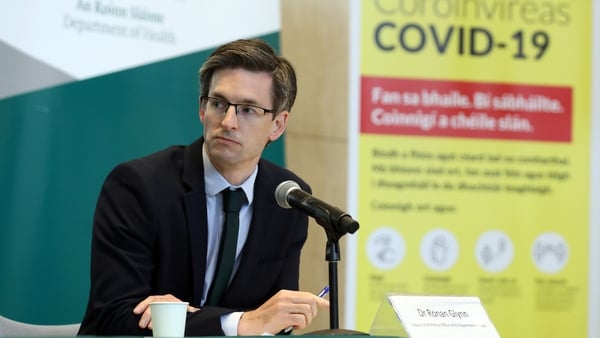