The Irish Heart Foundation has described childhood obesity as the greatest single threat to the health of this generation of children and young people.

Head of Advocacy for the IHF Chris Macey told the Oireachtas Committee on Children and Youth Affairs that State funded research shows 85,000 children on the island of Ireland will die prematurely due to overweight and obesity.

He said there is already evidence that something catastrophic is happening and children as young as eight are already presenting with high blood pressure.

Mr Macey said that young people are showing signs of heart disease, which used to be seen only in middle aged people.

He said there is a new phenomenon of children in disadvantaged areas who are simultaneously obese and malnourished.

The committee was told that the IHF's submission today is focusing on the marketing of unhealthy foods to children as this is a key driver in this area.

Mr Macey said if a small, unknown consultancy, Cambridge Analytica, can influence the outcome of a US election, then the best marketers in the world working long term can obviously influence behaviour.

He said a ban on broadcast advertising did not end the problem, but led to an explosion in digital online marketing and marketers target children through their smart phones and have constant access through "the brand in the hand".

The IHF is calling for a blanket ban on junk food advertising to children under the age of 16.

He said there could, and should, be a ban on the marketing of unhealthy food to children under 16.

Mr Macey said it is a matter of political will and it can be done, it is something politicians can do if they want to.

He said there can be a ban of digital marketing to children of junk food because if companies can micro-target children then if that switch can be turned on it can also be turned off.

Ireland's Clinical Lead for Obesity, Professor Donal O'Shea, told the committee that the stabilisation of the childhood obesity figures disguise a continued increase in obesity among disadvantaged groups and a slight decrease in better-off, better-educated groups.

Dr Sinead Murphy, from Our Lady's Children's Hospital in Crumlin, told the committee that less than half of the children who came to her clinic had an outdoor space to play, she said that did not mean even a back garden she was talking about an outside public place to play.

She said what is needed is a primary care model to bring about behavioural change to help families deal with the obesogenic environment in which they find themselves.

Professor O'Shea also raised the issue of the Ronald McDonald charity providing facilities within the new Children's Hospital saying it is akin to a drinks company sponsoring a liver unit and said it will be seen as such in 40 years' time. 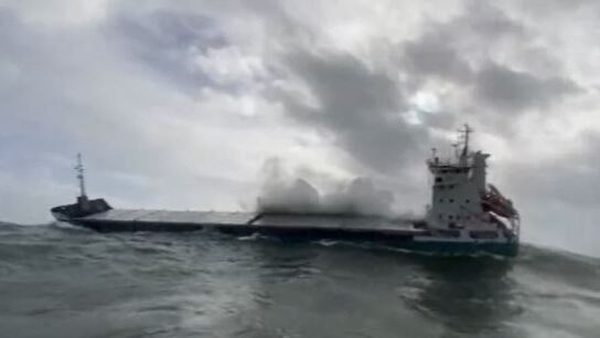