Global sales of electric vehicles have grown strongly during the pandemic, while sales of all cars fell by 16% last year.

A report from the International Energy Agency says a record three million new electric cars were registered last year and it predicts a decade of strong expansion for electric vehicles.

New registrations were up 41% last year from 2019, and the rise continued into this year, as the first three months of 2021 saw two and a half times as many registrations as the same period last year.

The Executive Director of the IEA, Fatih Birol, said: "While they can't do the job alone, electric vehicles have an indispensable role to play in reaching net-zero emissions worldwide.

"Current sales trends are very encouraging, but our shared climate and energy goals call for even faster market uptake."

Europe took over China last year as the biggest market for electric cars. New registrations in Europe more than doubled to 1.4 million, while in China they were up by 9% to 1.2 million.

As well as cars, there are one million electric vans, heavy trucks and buses registered worldwide.

However, the most electrified mode of transport is two and three wheeled vehicles, such as motorbikes and mopeds, with more than 25 million units sold, mainly in Asia.

Government support measures stood at €11.5bn - the fifth year in a row in which they have fallen as a share of total spending.

The report concludes that even if Government subsidies remain important for spurring the uptake of electric vehicles, this suggests sales are increasingly being driven more by consumer choice.

Car manufacturers offered 370 electric car models for sale in 2020, which is a 40% year-on-year increase.

Eighteen of the 20 largest manufacturers have announced intentions to further increase the number of
available models and boost production of electric light-duty vehicles.

These manufacturers account for 90% of all global auto sales.

The International Energy Agency predicts that the number of electric cars, vans, heavy trucks and buses on the road worldwide will reach 145 million by 2030.

However, it says the global fleet could reach 230 million if governments accelerate efforts to reach international climate and energy goals, as outlined in the agency's Sustainable Development Scenario. 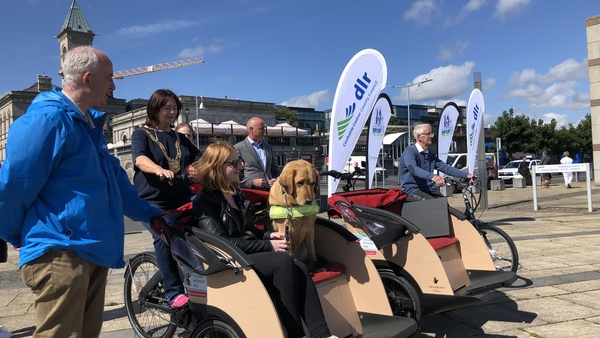 New bike hub to make cycling accessible to all 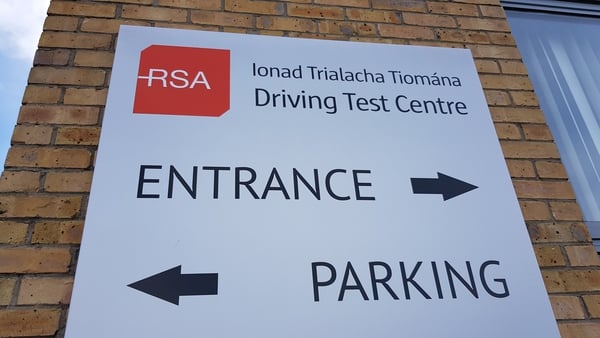 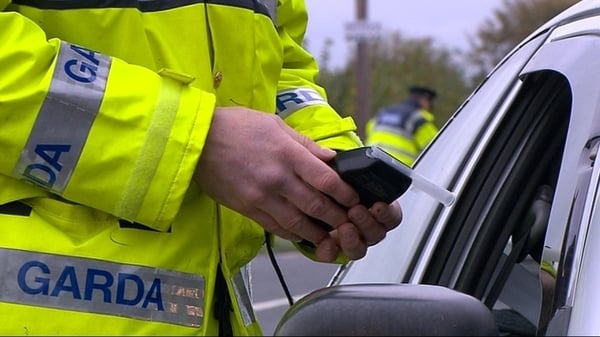 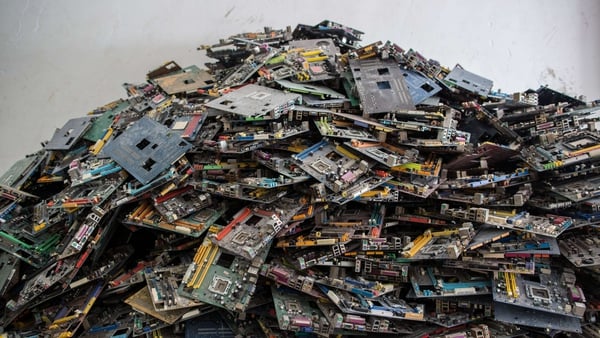