The Government is to set up four regional climate action offices involving local authorities to provide a more coordinated approach for adapting to the challenges of climate change.

A large part of their work will be focused on adapting to the risk of flooding.

The National Climate Change Mitigation Plan will be published today by Minister for Communications, Climate Action, and Environment Denis Naughten.

It is aimed at enabling the nation to adapt to and deal with the impacts of climate change and to the extreme weather events that accompany it, such as those experienced when Storm Ophelia hit Ireland last October.

Three people lost their lives during the storm, on-land wind gusts of up to 156km/h were recorded, 385,000 homes lost electricity supply, 109,000 lost their water supply, and 148 waste water schemes were knocked out of action.

The plan will set out a national pathway for achieving a more climate resilient economy and society.

It will include a key role for county councils and better coordination of climate adaption measures across Government departments and State agencies.

It will highlight the importance of climate adaptation considerations in the built environment and in spatial planning.

It will encourage local authorities to consider acquiring flood prone lands for suitable, but less vulnerable land use.

The Government estimates that the total value of assets lost as a result of flooding events in Ireland has averaged almost €200m per year in recent years.

This number is expected to increase six-fold to almost €1.2bn by 2050. 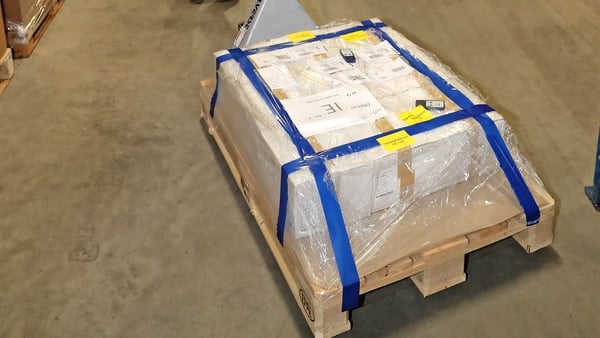