The National Development Plan, announced by Government this afternoon, commits €4.4bn in spending to primary and second-level education as well as just under €2.9bn to spending in further and higher education.

It envisages an average of 150 to 200 school building projects to be delivered annually over the period 2021 to 2025 to meet demographic need and to support the modernisation of existing school facilities. The plan says this will include "as much as possible" future proofing from a climate action perspective.

The NDP says it will also support delivery of key priorities in the schools' sector, which include catering for special needs requirements with a particular emphasis at post-primary level, and a strengthened focus on the refurbishment of existing school stock "as part of underpinning the transition of the school system to an era of Net Zero carbon by 2050".

Despite the fact that primary school enrolment is now in decline after a peak two years ago, the plans says that significant regional and local variations mean there will continue to be requirements for additional capacity in more than a third of local school areas. The plan lists school laboratories and PE halls as among a number of areas where there will be a "strengthened focus on refurbishment of existing school stock".

It says that following a number of pilot projects there will be a "commencement and progression of a deep energy retrofit of schools built prior to 2008, to deliver on 2030 and 2050 Climate Action targets".

It states that there will be investment in appropriate ICT infrastructure to support curricular developments such as Computer Science at senior cycle, the planned review of the primary maths curriculum (to include computational thinking), and the implementation of the STEM strategy.

It says investments in these sectors will directly support the target of ensuring that jobs growth in the Eastern and Midland regions is at least matched by that of the Northern and Western and Southern regions combined.

The plan envisages "a significant step up" in funding for the further education and training sector.

According to the NDP, annual capital investment by the Department of Further and Higher Education, Research, Innovation and Science will progressively increase from a total of €500 million this year to €652 million by 2025, representing an increase of 30%. 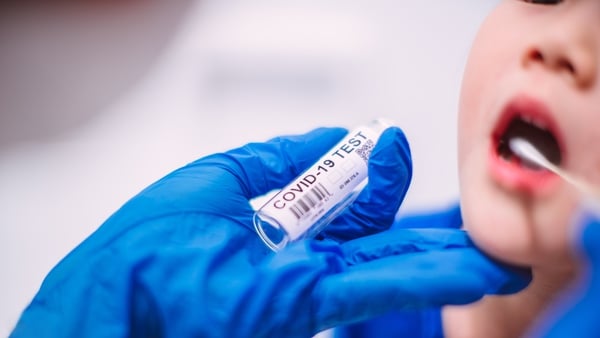