The Minister for Education, Norma Foley, has told the Joint Committee on Education that there were mixed views in terms of antigen testing in schools, but she will await the findings of an expert group set up by Professor Mark Ferguson of Science Foundation Ireland.

That report is expected this month, and Ms Foley said that if the findings recommend antigen testing in schools and in a variety of other settings, her department would follow public health advice and recommend that they be used.

Speaking on RTÉ's Today with Claire Byrne yesterday, Ms Foley said antigen testing in schools has not been recommended by public health officials at this point, but should that advice change, then the Government will meet that change.

Addressing questions about the 2021 Leaving Cert at the committee today, Ms Foley said clarity and choice was being offered to students.

She encouraged pupils to sit the written exams in June as well as availing of the accredited grades system, and reiterated the point that both options were open to students and the final certificate would not stipulate how the marks were awarded.

Ms Foley said legislation would be introduced shortly to allow the accredited grades process be overseen by the State Examination Commission. She said it was not difficult or problematic, and would address issues such as teacher indemnity and the prohibiting of canvassing of teachers during the work of accredited grades.

Labour TD Aodhán Ó Ríordáin acknowledged the work of Minister Foley and the Department of Education over the past number of months, but he questioned whether there was any scientific analysis to ascertain the damaging effects on pupils being deprived of in-class teaching.

Fianna Fáil TD Padraig O'Sullivan was one of a number of speakers who said remote learning was no substitute for in-school teaching. There was a particular emphasis on the plight of children with special needs.

Fianna Fáil Deputy Jim O'Callaghan said he welcomed the reopening of schools. He went on to say he shared the views of the Children's Ombudsman, Dr Niall Muldoon, that policies being implanted at present would have a lasting impact, and that children who look back on this pandemic with the benefit of hindsight would say that they were let down by adults during this period of time.

The Minister of State for Special Education and Inclusion, Josepha Madigan, was asked about children in mainstream national schools with additional educational needs.

The wait of six weeks to return to school was described as discriminatory. The supplementary support scheme was also questioned whereby special needs assistants can go from one house to another causing undue concern to families of these children.

Ms Madigan said it was a voluntary scheme offering a maxim of five hours per week for four weeks.

She said it was based on public health advice with stringent measures in place, but said the department was also looking at being able to provide the programme within schools themselves. 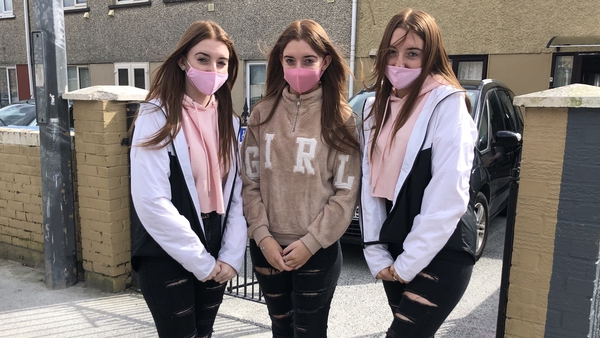 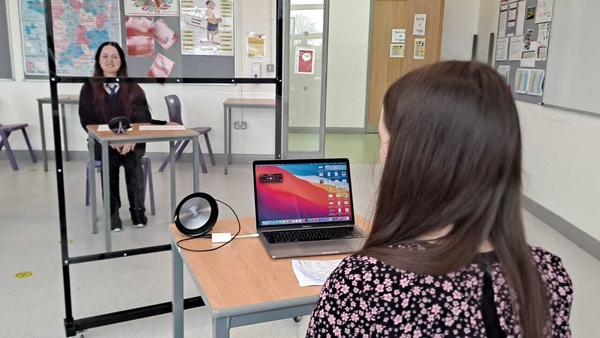 Mask wearing to be required during Leaving Cert orals 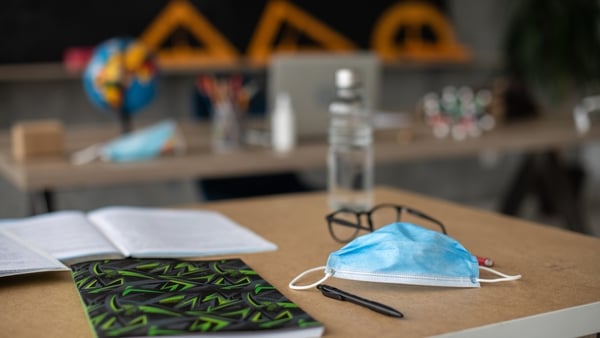 Small increase in positivity rates of Covid in schools