Contracts have been signed for the purchase of a site that will accommodate a new secondary school and a primary school in Dublin.

Minister for Education Richard Bruton confirmed today the signing off on contracts for the acquisition of the former Harold's Cross Greyhound Stadium.

The transaction is due to close shortly at which stage the Department of Education says the property will transfer into the Minister's ownership.

Parents in the Dublin 6, 8 and surrounding areas have been calling in recent years for a co-educational non-religious post-primary school for the area. The planned second-level school will accommodate 1,000 pupils.

Making the announcement Mr Bruton said the state was now creating more school places than at any other period in its history.

He said he was very happy that his Department has secured the Harold's Cross site, which would provide schooling for in excess of 1,400 pupils overall.

However a parents campaigning group in the area has expressed concern at the limited area that the planned new second level school will serve.

Parent Asumpta Sweeney, who lives in Dublin 12 and is a member of Educate Together Harold’s Cross campaign group, said the fact that the Dublin 8 and 12 postal areas were not included in the new school's catchment area was of great concern to many parents living there. 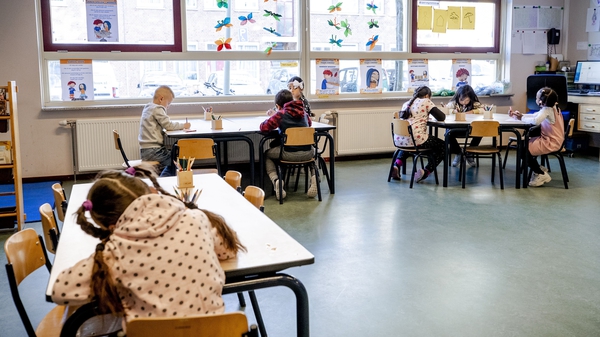 No change in child virus rates with schools open - Dept