Dublin City Council has confirmed that the former Chivers factory site in Coolock is not on the vacant site register despite being derelict since 2007.

The site was granted planning permission for a build to rent development by An Bord Pleanála in 2018 with blocks up to nine storeys high and the number of units was later increased to 550.

However, the site which has been valued at €25 million has not yet been put on the vacant site register which would have made it liable for a 6% levy totalling up to €1.5 million a year.

Developers Platinum Land who obtained rezoning and planning permission on the site which was previously valued at €2.55 million now want to sell it in a move which has angered local councillors who have labelled it as "profiteering".

In a statement the city council said the Chivers Factory Site is not on the vacant or derelict site register but an inspection will be carried out next week and the ensuing report reviewed to establish if the site meets the criteria of the relevant legislation.

To qualify for the vacant site register the site must be zoned, vacant for at least 12 months and in an area in need of housing.

The vacant site levy is to be replaced in two years-time by the Zoned Land Tax which will involved a 3% levy. 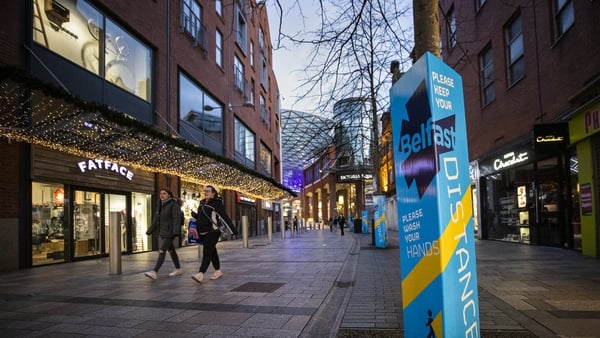