A man has been charged after €50,000 in cash was recovered by gardaí as part of an intelligence-led operation in Dublin.

Officers attached to the Garda national Drugs and Organised Crime Bureau, supported by the Special Task Force, intercepted a vehicle on the N4 at Lucan yesterday.

The cash was discovered during a search and a 25-year-old man and 33-year-old woman were arrested. 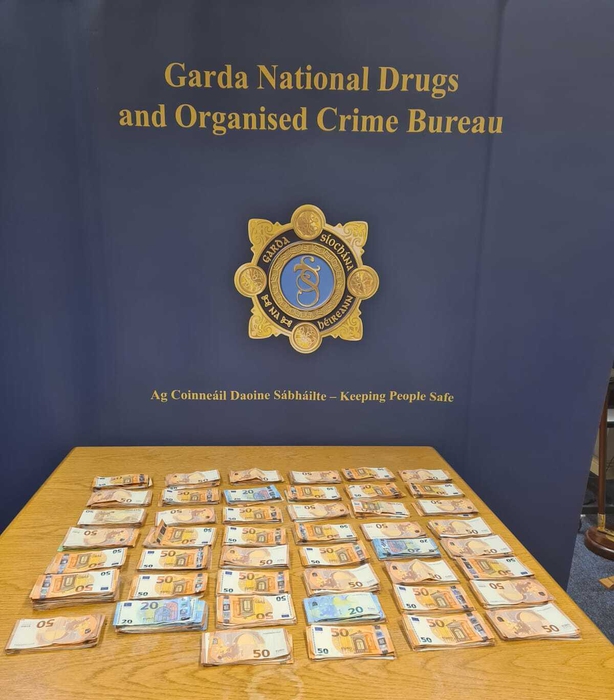 They were both questioned at Lucan Garda Station in connection with money laundering offences.

The man was later charged and is due in court.

The woman was released without charge and a file is being prepared for the Director of Public Prosecutions.