Two men have been arrested after drugs and cash were seized during searches as part of Operation Tara in the Tallaght area.

Gardaí seized €69,930 in cash during a house in Brookview Drive at around 3.40pm yesterday.

In a follow-up operation at a house in New Seskin court later that evening, cocaine and MDMA worth a combined €108,687 was seized. 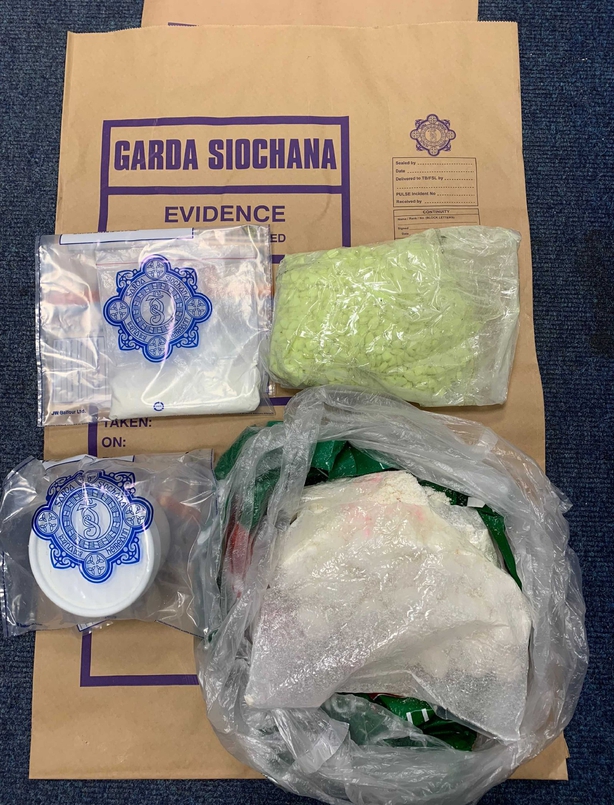 The man in his 30s has since been charged, while the other was released without charge and a file is being prepared for the Director of Public Prosecutions.

Gardaí have seized €108,687 of drugs and €69,930 in cash following searches in Tallaght yesterday. Two men were arrested as a result. One has been charged and is due to appear before Tallaght District Court this morning. pic.twitter.com/HBye22zBu0