Gardaí have seized over €1m in cash hidden in a car during a search in Dublin.

Targeting a drug dealer based in Cabra in north Dublin, gardaí searched an apartment in Raheny and a property in Dublin city this afternoon along with two cars.

Gardaí discovered over €1m in cash hidden in the body of one of the cars.

The money was vacuum packed, ready to be moved, and gardaí believe it is the proceeds of drug trafficking.

Gardaí have said that investigations are continuing.

In a separate investigation, a man was arrested after gardaí seized €117,000 in cash and a Rolex watch during a search in Dublin yesterday. 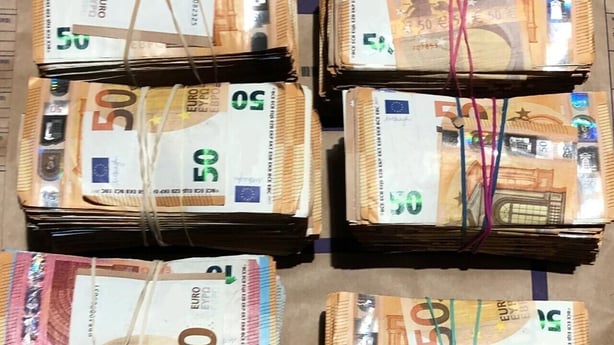 Gardaí conducted a search at an address in the Coolock area of Dublin yesterday. During the search, €117,000 was seized, along with a vehicle and a Rolex watch.

A 35-year-old man was arrested on suspicion of involvement in a money laundering related offence. He is being detained at Coolock Garda Station.

Assistant Garda Commissioner John O'Driscoll said: "We continue to target those causing most harm in our community.

"This seizure of a significant quantity of cash will, we believe, contribute to the disruption and potential ultimate dismantling of particular organised crime groups that we continue to target, building on earlier success achieved, in recent years."

Last year gardaí seized over €17m, four times more cash from drug dealers than the year before and these weekend seizures bring the amount of cash seized so far this year to more than €3m. 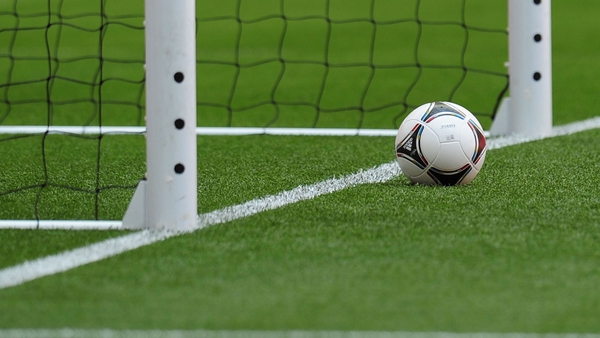