Iarnród Éireann says delays to services in the Dublin area are easing following a major signal fault this evening.

All Dart and a number of commuter routes were suspended for a time after the incident, which happened shortly before 6 o'clock this evening.

The signal fault has now been rectified but the company says some knock-on delays are still being experienced.

Iarnród Éireann says there are currently 10 to 15 minute delays to DART and Northern and Western Commuter services as well as Intercity routes to and from Connolly Station in Dublin, including Sligo, Belfast and Rosslare services. 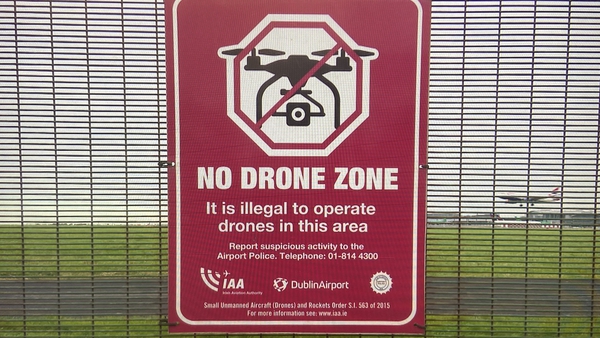 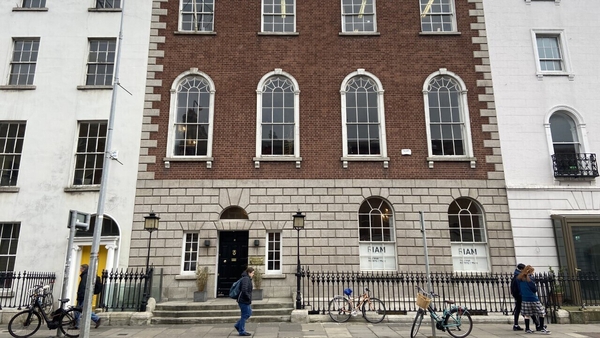