Four dogs have been seized at Dublin Port as part of a joint operation between Revenue's Customs Service and the Dublin Society for the Prevention of Cruelty to Animals (DSPCA).

The operation takes place annually in the run up to Christmas.

Three dogs were seized when two women travelling to the UK were stopped and questioned by customs officers.

The women did not have the correct documentation for the dogs - all lurchers - nor were they microchipped as required under the Animal Health and Welfare Act.

Separately, a foxhound dog was seized when customs officers stopped and questioned a man who had travelled from the UK. He did not have the correct documentation and the dog was not microchipped.

All four dogs have been transferred to the care of the DSPCA, where they are receiving veterinary attention, and follow-up investigations are under way.

Revenue said it works closely with the DSPCA to combat illegal dog trading. 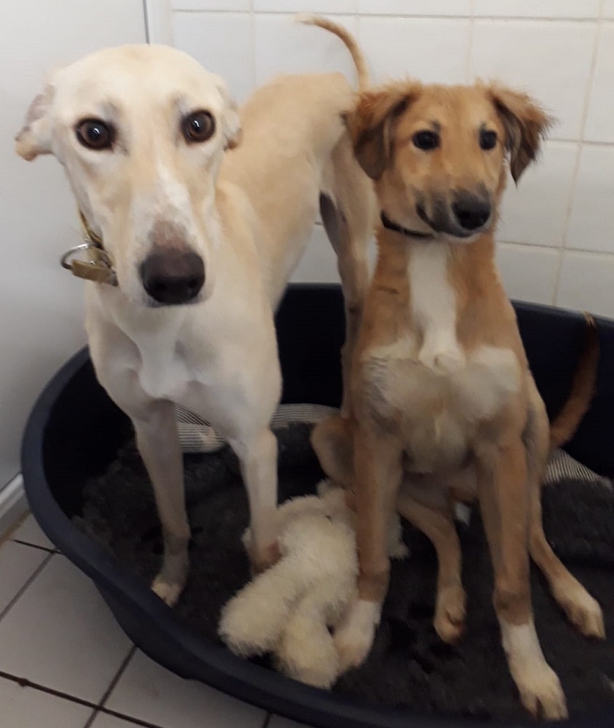 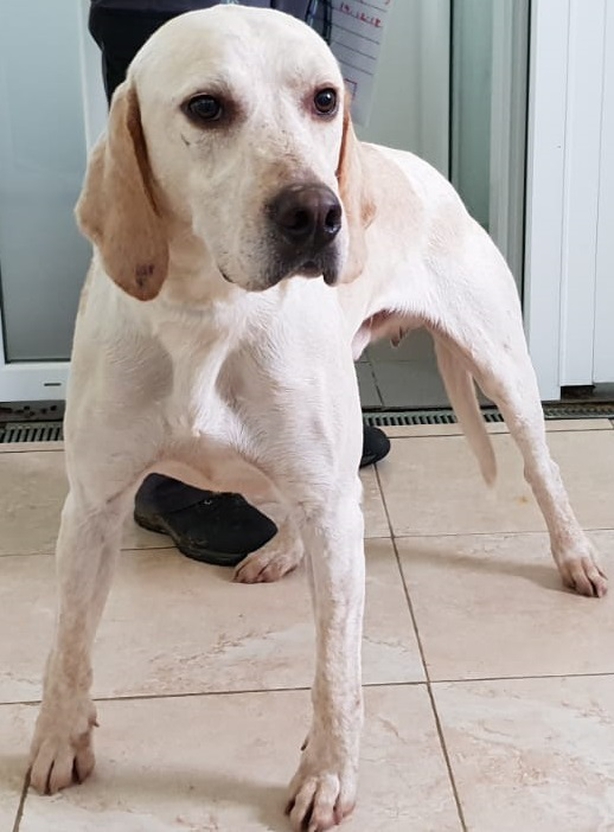