Six people have been hospitalised after a number of pedestrians were hit by a car in Dublin city centre.

At least one of the victims is in a serious condition in hospital.

The incident happened at the junction of Harcourt Road and Adelaide Road at around 6.15pm. 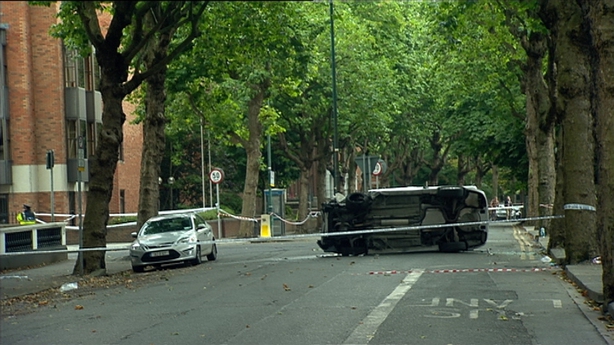 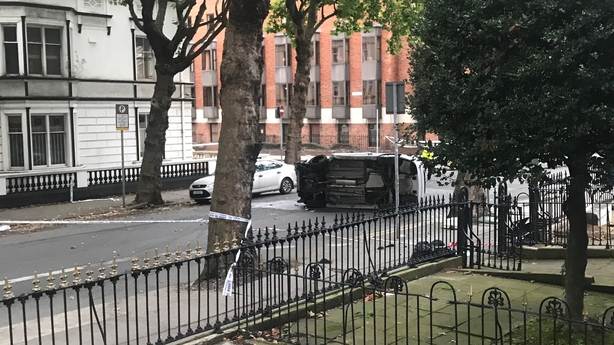 A number of ambulances attended the scene, as well as units from Dublin Fire Brigade.

The injured were taken to a number of hospitals including St James's Hospital and the Mater.

Gardaí believe that only one car was involved in the incident.

Diversions are in place and motorists are advised to avoid the area.

Gardaí are also dealing with a minor traffic incident on Northumberland Road which they say is not related.