Gardaí investigating an international organised crime group involved in financial fraud have identified more than €10m stolen worldwide, €9m of which has been laundered in Ireland.

Detectives from the Garda National Economic Crime Bureau are still questioning a man at Pearse Street Garda Station in Dublin in connection with the thefts.

He is being detained under anti-gang legislation.

Over €20,000 worth of high value electronic, luxury goods, jewellery and watches have also been seized. 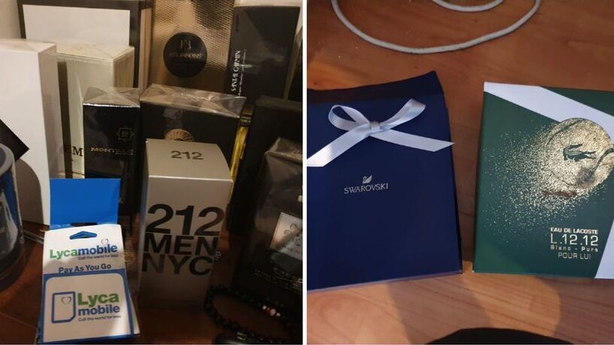 Gardaí say the organised crime group, which is the target of Operation Skein, has been involved in a variety of frauds, including business email compromise, invoice redirect and romance fraud. 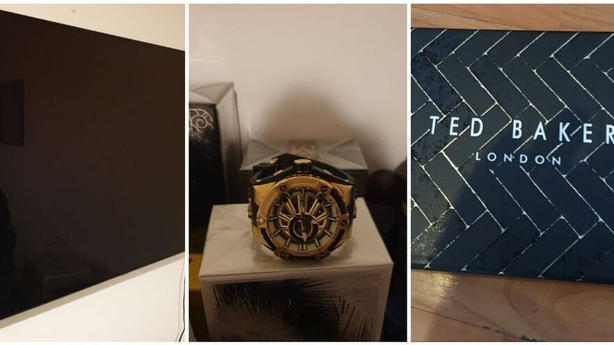 The gang stole the money in Asia and redirected it to banks in Ireland.

Officers from the Garda National Economic Crime Bureau foiled an attempt to withdraw €3m from a bank in Dublin, which had been stolen abroad. 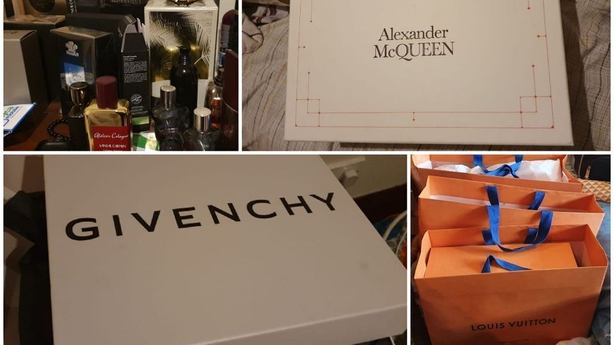 They have also been in contact with law enforcement in Hong Kong, Indonesia, the UK and the Netherlands, as well as Interpol.

Searches were carried out earlier this week and a man and woman were arrested. The woman has since been released, but a court granted gardaí three more days to question the 37-year-old man, who is still being detained at Pearse Street Garda Station.

Ten people have been arrested so far as part of Operation Skein, and 90 suspects have been identified in Ireland with links to the crime gang, although gardaí say most of those are money mules.