Drugs, cash and two cars were among items seized during searches by the Criminal Assets Bureau in Dublin and Wicklow this morning.

A 131 Audi A5 motorcar and 142 Mercedes C Class were also seized, as well as financial documents and electronic devices. 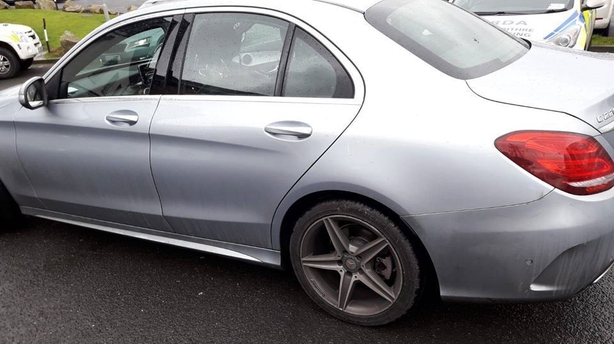 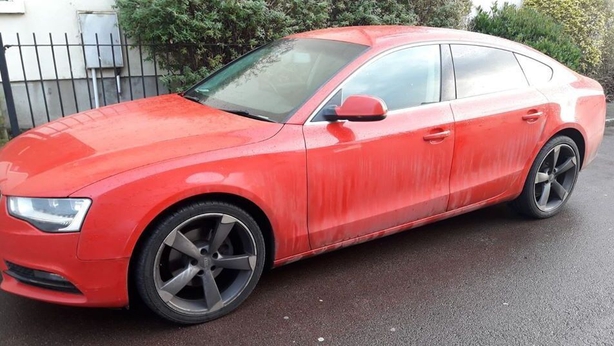 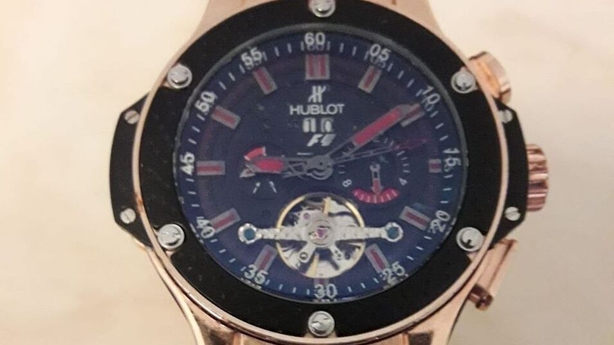 Over €190,000 held in financial accounts were also restrained on foot of orders.

Gardaí say that the CAB investigation centres on an individual who is a suspected member of an Albanian Crime Gang involved in the sale and supply of controlled drugs, as well as people smuggling and trafficking.

No arrests have been made by gardaí.