Gardaí believe that the gunmen who shot dead two people in Ballymun, Dublin last week and injured two others had the house under surveillance and waited at least an hour before carrying out the attack.

Antoinette Corbally, a mother of six who lived in Balbutcher Drive, and Clinton Shannon, from Swords, were both shot dead. Mr Shannon was with the gunmen's intended target, who escaped injury.

Detectives have issued a fresh appeal in relation to the two cars used in the murders.

They say the first, a silver Opel Zafira (registration number 08 LS 3101) was parked beside a building site at the junction of Balbutcher Lane and Balbutcher Drive, Ballymun and the gunmen had a clear view of the house. 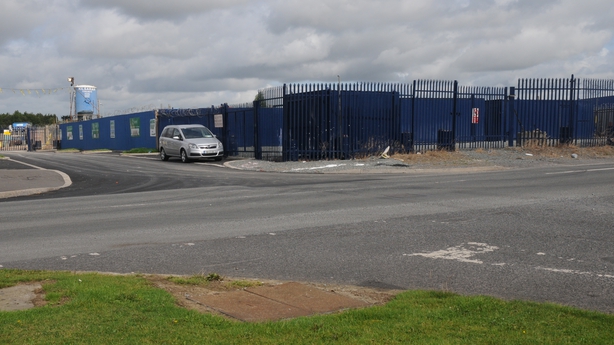 They followed the intended target's car there and ran through Bollards at the end of Balbutcher Drive and on to Crannoge Terrace after the murders, where a black Volkswagen Golf (registration number 06-LH-3466) was waiting for them and drove them away. 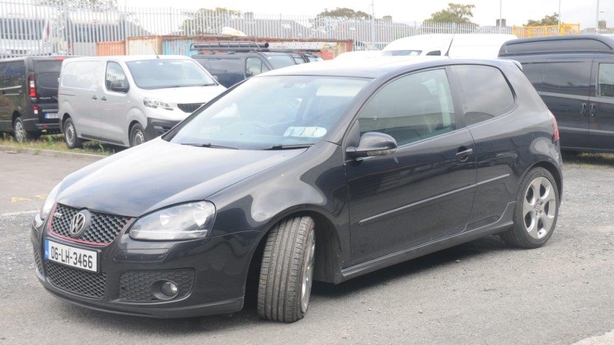 Gardaí also believe they have identified the route taken following the attack.

The Senior Investigating Officer has said the killers were driven across Ballymun towards IKEA, on through the Northwood business, retail and housing development, and into Santry Close, where the car was set on fire.

Detective Superintendent Colm Fox also said the two cars were bought in the weeks before the murders and had to have been parked up somewhere.

He said: "I am asking members of the public to contact us if indeed they did see these cars parked up anywhere or even similar type cars. Parking spaces in apartment complexes, housing estates, and other parking areas are at a premium.

"Was your parking spot or a neighbour's blocked by either of these cars or similar cars or indeed any car for any length of time?"