The husband of a 44-year-old woman who is seriously ill has pleaded with the State "to do the right thing" and allow two legal actions to be heard together.

Amanda Murphy has been on a ventilator since last year after suffering a brain injury in 2016.

Her lawyers sought to have both her own case of assessment of damages against the HSE and the consideration of the future care needs of her children go ahead before the High Court.

Liability has been admitted in the case.

Today Mrs Murphy's husband, Fergal, through his solicitor David O’Malley, implored the State "to have a heart" and consent to the two strands of the case going through the courts side by side.

They said because of an anomaly in the law, the cases cannot run together unless the State parties consent.

Mr O'Malley said: "We ask the State to rectify this anomaly before it is too late and consent and do the right thing."

Mrs Murphy's lawyers sought directions from the High Court as to whether the case should go ahead as listed next week.

Senior Counsel Des O’Neill said negligence was admitted in the case. He said Mrs Murphy had been on a ventilator for the past year.

He said a choice has to be made whether to continue with the personal injuries action brought by Mrs Murphy, or after her demise bring a case revolving around the future care of her children.

Counsel said the Murphys were not seeking to be doubly compensated but the State parties could consent to the two strands of the assessment for the injuries and the future care needs of the children cases running together.

He said he was seeking directions from the court on whether Mrs Murphy’s claim should go ahead next week or be adjourned. 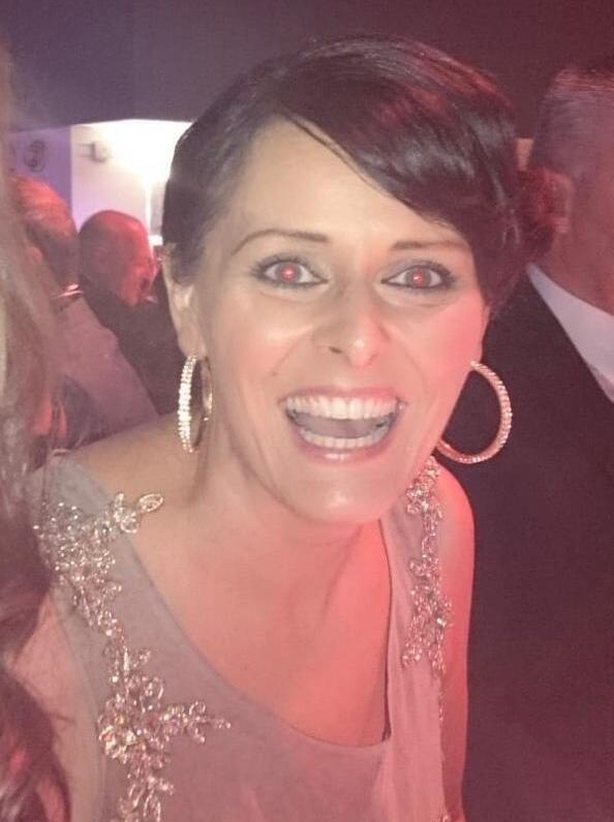 Mr Justice Paul Coffey said Mrs Murphy would want to make a decision for the benefit of her children.

The judge said another way was if the State was in a position to consent to both cases it would overcome the difficulty.

Counsel for the HSE told the court it acknowledged the difficult position but said it was up to the Murphys to elect whether or not to proceed with the action next week.

Mr Justice Coffey adjourned Mrs Murphy's action generally which will not now go ahead next week and to facilitate the bringing of an action later by the Murphy children.

It was claimed there was a failure to identify for a protracted period that she had sustained damage to her brain and the brain injury was allowed to remain undiagnosed and untreated.

She went to the Mayo hospital on 9 January 2016 after she had a fall at home. A wound on her scalp was stapled and she was advised the fall was due to low blood pressure and she was sent home.

On 16 January, Mrs Murphy had a second fall which appeared to be as a result of a seizure and she was taken by ambulance to Sligo University Hospital.

She was kept for observation overnight and the fall was again attributed to low blood pressure.

On 19 January, Mrs Murphy was found unresponsive with the symptoms of a prolonged seizure. On examination she had slurred speech and left sided weakness.

It was submitted by the Murphy side, had the injury been identified and repaired at the time of the admissions to the hospitals she may have made an uncomplicated recovery.