A 35-year-old public servant has appeared in court charged with falsely imprisoning and sexually assaulting a woman at his workplace last year.

The man whose name and occupation cannot be identified by order of the court was remanded on bail to appear again at the Dublin District Court next month.

He is also accused of engaging in sexually offensive conduct over a six-month period.

The man was arrested and charged at Bridewell Garda Station in Dublin this morning before he was brought to the Criminal Courts of Justice.

He is accused of falsely imprisoning a woman at his place of employment on 29 September last year and three counts of sexually assaulting her at the same location on the same date.

The man is also accused of engaging in offensive conduct of a sexual nature at another location on dates unknown between 23 August 2019 and 25 February 2020.

All five offences are alleged to have taken place in Leinster.

A garda inspector gave evidence of arrest charge and caution this morning.

He told the court that when the five charges were put to the man and he was asked if he had any response, he replied "not at this time".

The sexual assault charges are contrary to Section 2 of the Criminal Law (Rape) (Amendment) Act, 1990 as amended by Section 37 of the Sex Offenders Act 2001.

Judge Treasa Kelly made an order that the man’s name or occupation were not to be published.

The Director of Public Prosecutions is to prepare a book of evidence for his trial.

The 35-year-old was granted bail and remanded to appear again before the Dublin District Court on 26 November. 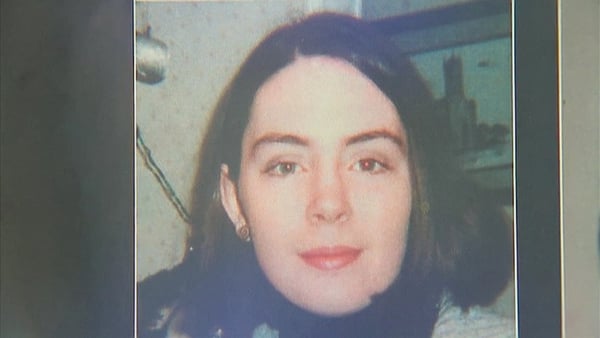