The Government is to press the insurance industry to reduce prices on motor and business cover following significant revision of guidelines for personal injury awards.

The chief executives of the major insurance companies will be contacted on Monday and will be asked to study the new guidelines for payments which were agreed by the country's judges today.

This afternoon, Minister for Justice Helen McEntee and Minister for State Seán Fleming said they would ensure the industry followed through on their previous statements that a reduction in awards would result in a drop in premiums.

Minister McEntee said: "It is important we do see a reduction in overall insurance costs. It will be important to monitor that."

She added, that if the insurance companies do not reduce prices "we reserve the right to take further action".

Minister Fleming said he would be talking to the insurance companies individually to make sure each of them reduces prices.

He said any reduction would only occur on when consumers come to renew policies.

Minister McEntee said she would bring a memo to Cabinet on Tuesday to outline how and when the new guidelines will be implemented but added she hoped it would be in a matter of weeks.

Sinn Féin's Justice Spokesman Martin Kenny said that anything that reduces insurance premiums is very welcome. He added: "We hope this makes a big difference to people. For householders and motorists they have been paying very excessive insurance costs."

Moyagh Murdock said insurance providers had hoped that there would be substantial reform to bring Ireland in line with the rest of Europe. While the guidelines were comprehensive and a step in the right direction, Ms Murdock said they did not go far enough.

She said if "we are looking for European premiums, we need European awards and what we have here is Irish awards for Irish premiums".

She added that insurers would honour a commitment to pass on savings as a result of any meaningful reduction in awards but that they also wanted to see "the full reform agenda implemented".

This would include having more cases dealt with by the Personal Injuries Assessment Board.

Earlier, the country's judges voted in favour of proposed new guidelines for personal injury cases at a meeting this morning.

The judicial council, made up of all 166 of the country's judges, met in early February but did not make a decision and a further meeting was adjourned until today, amid reports that some judges had misgivings about the draft guidelines.

The proposals were drawn up by the council's Personal Injuries Committee and were submitted to the board of the council before Christmas.

Those in favour of insurance reform want an 80% cut in the level of personal injury awards being granted by the courts for minor injuries. They say this will help significantly in reducing the cost of insurance.

Minister for Justice Helen McEntee said she intended the new guidelines would apply to all cases that had not yet been assessed by the Personal Injuries Assessment Board.

The Personal Injuries Committee said it had sought to devise award categories which would be fair to the claimant and to the defendant, but also fair and appropriate in light of awards made in other cases.

It carried out research into how Irish court awards compare to awards made elsewhere, particularly Northern Ireland, England and Wales.

It said overall, this had resulted in a reduction in damages available in lower and middling injuries while those suffering catastrophic injuries would receive a "modest uplift" in their award of general damages.

It is understood the proposals were not adopted unanimously and were voted through by 83 votes to 63.

There is understood to have been significant opposition to the decision from judges, including those experienced in dealing with personal injuries cases.

The proposals will see a reduction in the awards granted for most categories of injury, bar the most serious and catastrophic injuries.

New guidelines 'fall far short' of what was required

The Alliance for Insurance Reform said it was dismayed by the new guidelines.

It called on the Government to "immediately intervene to do the right thing for hard-pressed motorists, charities, voluntary and community groups, sports and cultural organisations and SMEs severely affected by insurance costs, by dramatically reducing the proposed damages for minor injuries".

Peter Boland, Director of the Alliance, said "Getting insurance costs down means cutting the general damages paid out for minor, fully recovered injuries to reflect international norms and norms already established by the Court of Appeal. It would have taken reductions of 80% to the damages handed out for such injuries in order to do so."

ISME said it was "deeply disappointed" with reduction in minor injuries awards.

In a statement, the business lobby group said: "This reduction will not remove the economic incentives for people to sue, even for the most inconsequential of injuries. ISME is shocked that having waited years for reform, we have been given proposals for damages which will keep the personal injuries gravy train running and this will barely dent the cost of insurance."

Neil McDonnell, CEO of ISME said: "It appears to us that the Judicial Council has prioritised the livelihoods of their litigation colleagues over the urgent societal need for reform. This is deeply regrettable. While we will give a more fulsome opinion in time, it is clear that Government must now fulfil its obligations to citizens and society and press on with enactment of the Civil Liability (Capping of General Damages) Bill 2019, which lapsed in the 25th Seanad."

The Irish Hotels Federation (IHF), which represents hotels and guesthouses said the reductions in levels of awards for minor personal injuries announced today "fall far short of what is required to bring insurance costs back down to sustainable levels".

Michael Magner, Chair of the IHF's Insurance Committee, called on the Government to "maintain the momentum and deliver on the further legislation and reforms necessary to bring about substantial reductions in excessive insurance premiums".

"The Government must now fast track the reform of the Personal Injuries Insurance Board (PIAB) and enact duty of care and perjury legislation. They must also provide the necessary resources for An Garda Síochána so they can address the serious issue of insurance fraud," he said. 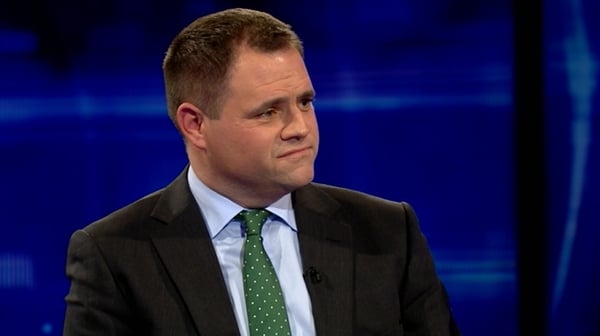 Podcast: The Greening of Fine Gael 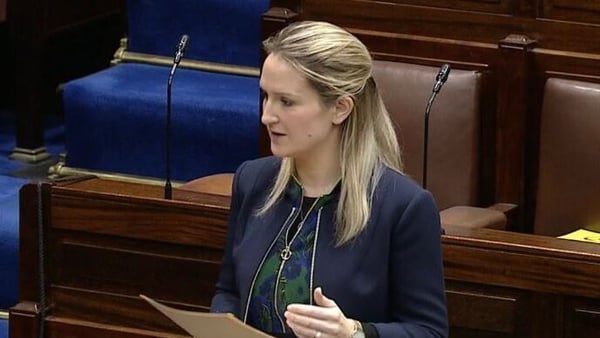 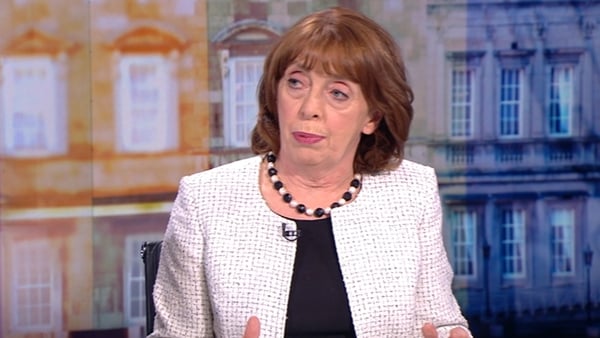 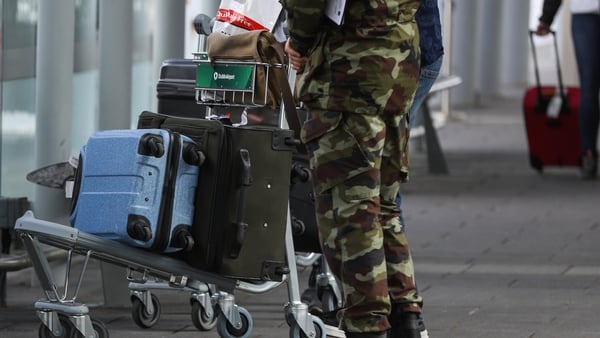